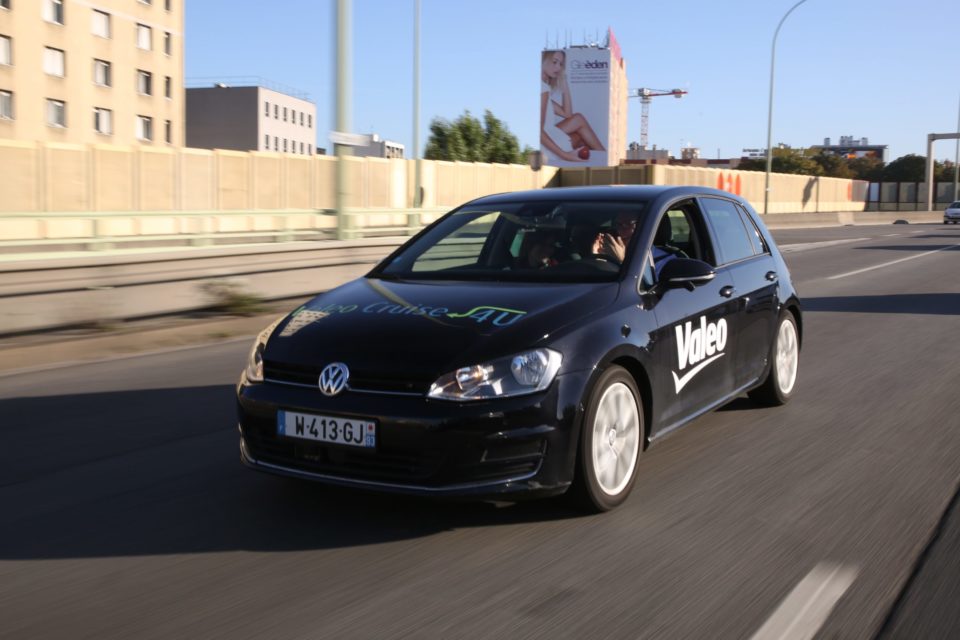 Worldwide automotive supplier and technology company Valeo ranked for the first time as the number one patent filer in France, beating PSA (Peugeot-Citroên). And it proves innovation pays, according to the French newspaper Le Monde. It shows what’s happening in the automotive sector lately: innovation redesigns the landscape.

The French technology company develops power train systems to produce less CO2, driving assistance systems among which technology for autonomous driving cars, thermal and visibility systems. The company employs 91.800 people in 32 countries. In Belgium it has a production and R&D center for visibility systems in Meslin l’Eveque.

Becoming number one in patent filing wasn’t a surprise. Valeo was climbing the rankings the last five years: 6th in 2012, 3th in 2013, 1st since last year. And that it pays, is illustrated by sales exploding from less then 10 billion euro in 2010 to 16 billion in 2016 and aiming at 27 billion in 2021. No car manufacturer has done better and the crisis of 2009 didn’t affect Valeo’s progress.

Although 2016 was a major success year for the automotive sector, suppliers like Valeo seem to be the big winners. A wave of technology innovations has washed over the car manufacturing sector to manage drive trains, give the driver assistance when driving and enhance his comfort. And that’s only the start, since the self-driving car foresees years of innovative technologies to come. But the industry is rather fragile and Valeo owes it’s progress mostly to the growth of the Chinese market. And be aware, innovation is like a wild horse: once you climb on it, you have to keep on going. 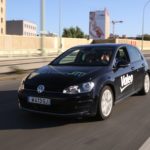