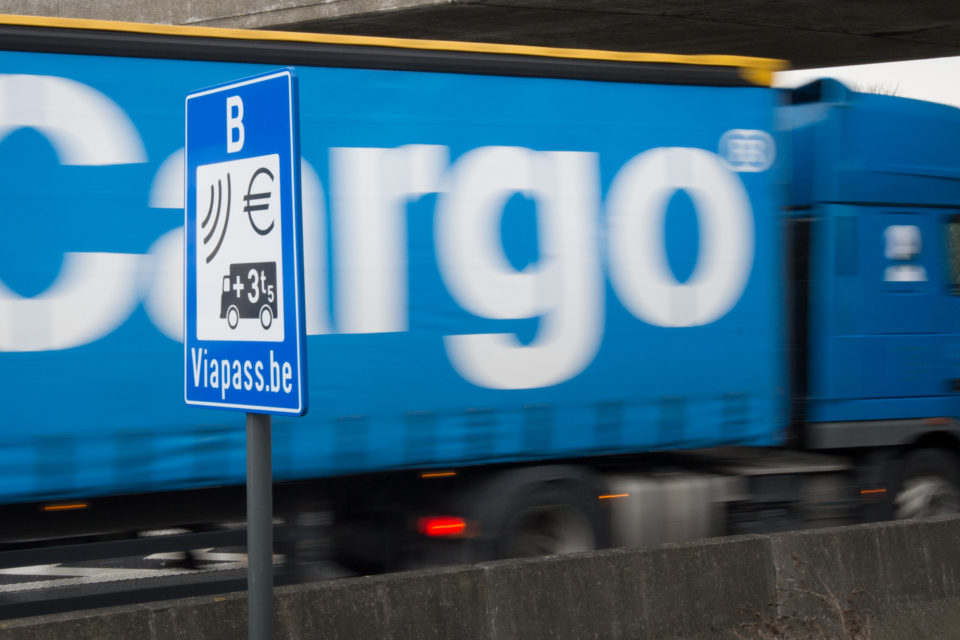 The kilometer tax system for trucks was introduced exactly one year ago in Belgium. But it payed off less then expected. Different political parties now ask to introduce the kilometer tax on more local roads to discourage heavy traffic through local communities.

Last year 140.000 trucks drove 24 million km a day, or 5,7 million kilometers in total, good for 648 million euro. Flanders made a profit of 409 million euro, less than the preconceived 500 million. Brussels (9 million) and the Walloon Region (229 million) got less then expected too.

According to Johan Schoups from Viapass, the government organisation that collects the kilometer tax, the lesser income is due to the fact more environmentally friendly trucks are registered. 80% of them is in the Euro5 or Euro6 class. Only 46% of the kilometer tax comes from Belgian trucks, most is payed by foreigners: Netherlands (11%), Poland (9%), Romania (6%) and Germany (5%).

Several political parties among which CD&V, Open VLD, sp.a and Groen, ask to scale up the number of toll roads as communities complain about heavy trucks using secondary roads trough their villages to avoid the kilometer tax. Last February the Walloon Region already added 33 km of toll roads. Johan Vandenbroucke (sp.a) asks to install the toll system on the 77 roads that were initially planned before the startup of the system. At this point only 18 roads are registered as toll road probably as a result of the lobbying done by the transport sector.

Ben Weyts, Flemish Minister of Mobility (N-VA), wants to wait until April 30th for the results of a study mapping the traffic density in the villages. But he certainly is willing to add other toll roads. He even wants to explore the possibilities of charging different tariffs during night and day.

Other parties (CD&V, Open VLD) want to move ahead right away by adding secondary roads where everyone obviously can see there’s more heavy traffic. The Flemish Traffic Center (Vlaams Verkeerscentrum) counts less cargo traffic on the highways compared to April 2016. It is obvious these trucks did not disappear and have shifted to regional roads. Professional traffic organisations UPTR and Febetra try to pour oil on troubled waters arguing drivers better think twice: they loose valuable time and burn more fuel on secondary roads. 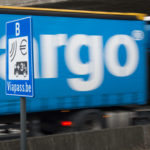