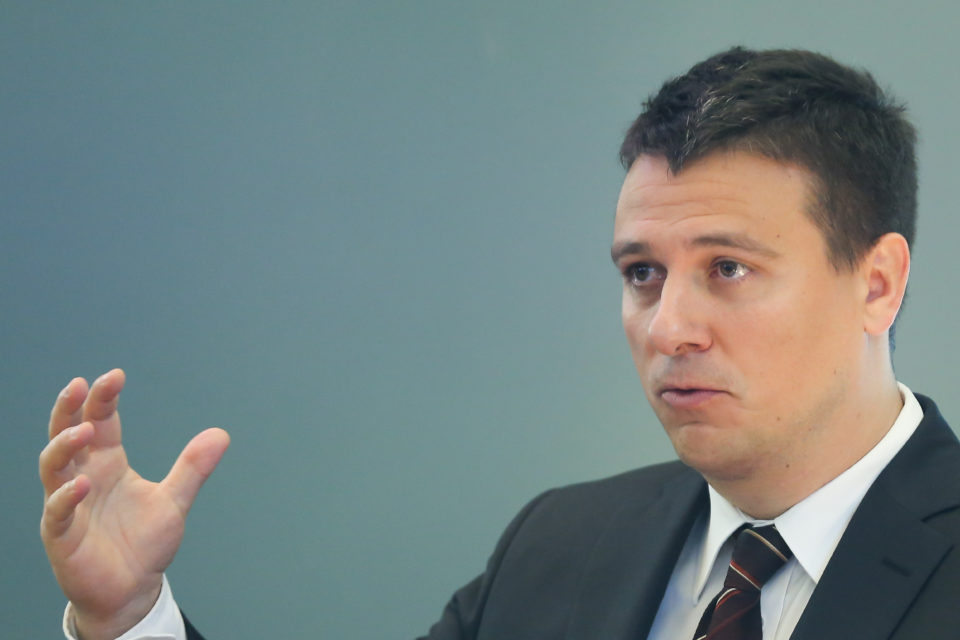 Former B Logistics, now Lineas CEO Geert Pauwels aims at a net profit from 2018 on /Belga

The former rail freight branch of the Belgian railroad company, B-Logistics, changes it’s name in ‘Lineas Group’. Geert Pauwels, CEO of Lineas wants to give short shrift to the losses of the past. But that is far from evident for a European rail freight company.

“Today there is not one rail freight company that is growing and making a profit”, Pauwels says. The largest among them are under the wings of a public railroad company. Private players can hardly survive, despite of promises of governments, harbours and shippers to use the rail more often.

Pauwels points out that the shift is taking form by the creation of the Green Xpress Network, a network of fast express trains relying almost daily major cities in Europe. Today the network is profitable. “Green Xpress accounts only for 10% of our volume today”, Pauwels adds, “but is doubling each year”.

Last year turnover decreased lightly to 451 million euro, but the volume went up from 29,4 to 31,5 tons. Operating profit increased from 15 million euro to 27. Pauwels aims at a net profit from 2018 on.

Lineas Groups has a staff of 1.600 people, half of them sent on secondment by the NMBS/SNCB. Former B-Logistics was privatized in 2015 by selling 69% to the French venture capitalist Argos Soditic. NMBS/SNCB still holds 31% of shares. 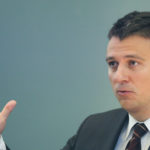