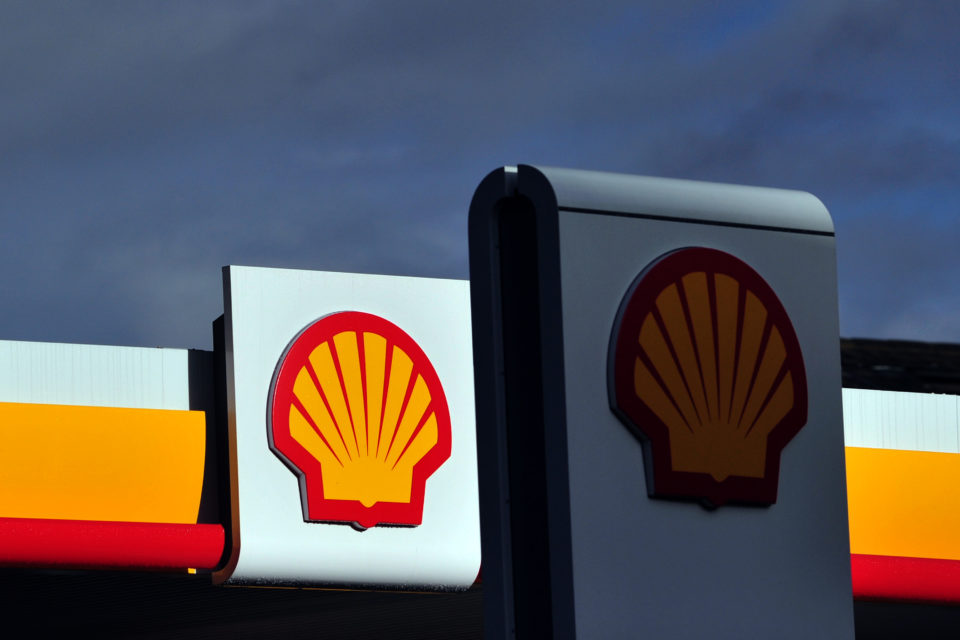 The Dutch oil company Shell is starting to equip its petrol service stations with fast electric chargers too, starting with 20 stations in the Randstad in the Netherlands. “Only 15 to 20 minutes to charge up to 75%”, says Machteld de Haan who is responsible for the Shell staions in the Benelux and France. “Just enough time for a freshly made sandwich with coffee and a sanitary stop on the way”.

Electrical cars are still a niche. In the Netherlands around 15.000 fully electric cars are cruising the roads, in Belgium about 4.300 according to the latest figures. “But the market can grow fast in the future and we feel the moment is right to step in”, de Haan says. Last year Shell opened Europe’s largest service station in Luxembourg with 51 fuel pumps and not one electric charger, but now Shell is determined to make the switch.

In the Netherlands Shell is market leader with 600 service stations, in Belgium Shell accounts for 270 stations. Machteld de Haan won’t give any forecast on when all these service stations will be equipped with chargers. “People will still need fossil fuels for decades. In rolling out the chargers we won’t look at what others do, but take into account our own infrastructure only. The charging stations will have a prominent position, next to the fuel pumps.” 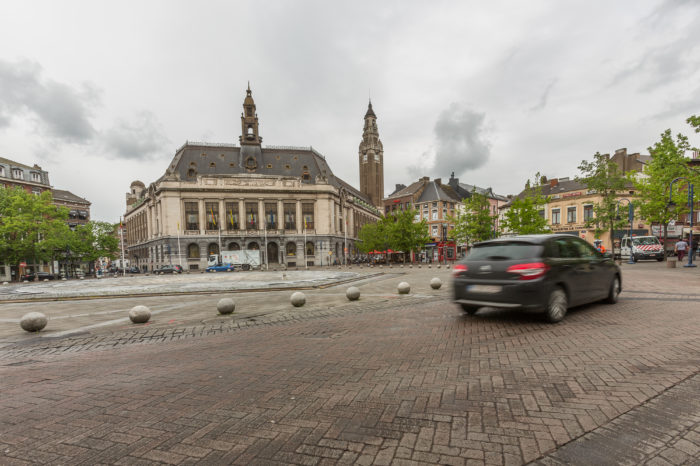 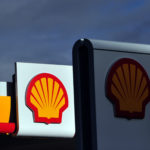