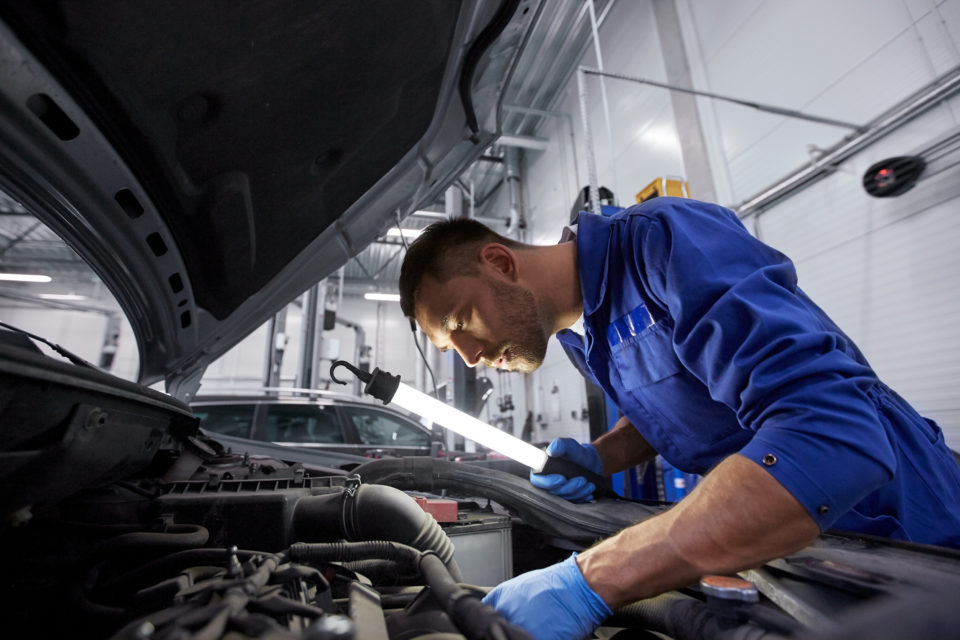 Once the process of decarbonizing is started, the mechanic has his hands free to do other things /Easyfotostock

Decarbonizing a car engine with hydrogen, a process taking less then 60 minutes and costing 60 euro, can make you gain 250 euro a year on fuel costs and restore emission levels like when the car left the factory.

That’s what Sébastien Le Pollès, CEO of the French FlexFuel Company who expanded to Belgium and the UK this year, claims. Belgian newspaper La Dernère Heure did the test with one of its cars at Genappe.

“The engine of a car is like a chimney”, Le Pollès says. “If there is combustion, there is build up of soot and carbonizing. Unlike your home chimney that is cleaned each year -sometimes even obligatory- decarbonizing car engines is far less common. And without any doubt service stations of car manufacturers have no big interest in this process gaining in popularity…”

When decarbonizing hydrogen is injected into the whole inlet system. The process takes one hour on most cars and has the advantage once started, it continues on its own, leaving the mechanics free to do other things in between. All it takes are 5 litres of demineralized water for 600 cars and the electricity. Costs are 60 euro per engine.

The more the engine is carbonized, especially on diesel cars doing short trips only, the more advantages there are according to FlexFuel Company. “First we restore the levels of emissions like the car leaving the production line. Second we decrease fuel consumption up to 250 euro a year by removing the carbon deposit that influences consumption and third we restore the original performance of the car, sometimes quite remarkable with small engines.”

“We have a lot of clients who had their car rejected at the technical inspection because of emissions being to high”, Le Pollès says. “But we have also clients who want to save precious parts of the engine like the EGR valve, that is used to decrease the emission of toxic gases. It’s very prone to carbonizing. FlexFuel has developed a patented process of cleaning this spare part that costs 350 to 700 euro when new and we manage to recuperate 7 in 10 pieces that can perfectly be decarbonized.”

In Belgium FlexFluel has started commercializing its services in four service stations since March and is looking for a new commercial team in the short time. In France FlexFuel is well established with the express service stations like Midas, but also with the brand work shops of most car manufacturers. In total about 450 partnerships, FlexFuel says. 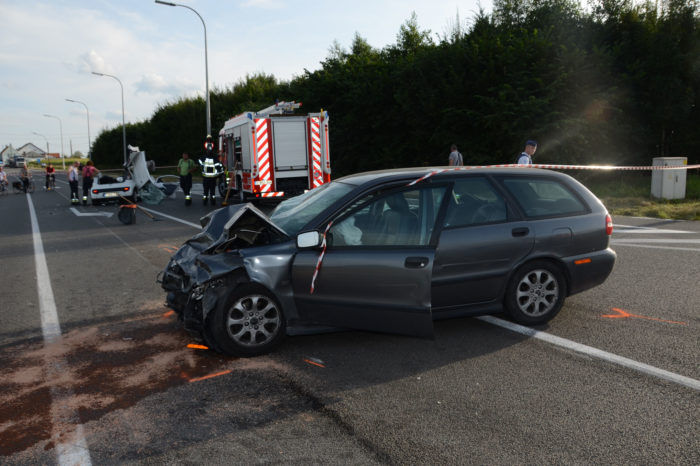 Unfortunately we’re a media company, not an automotive service provider. As far as we know French FlexFuel company only has a dealernetwork in France and one in Belgium for now. Maybe a stop in France while driving north to go to the UK is an option. You can contact the company with a contact form here. 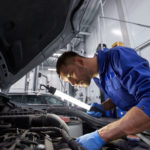