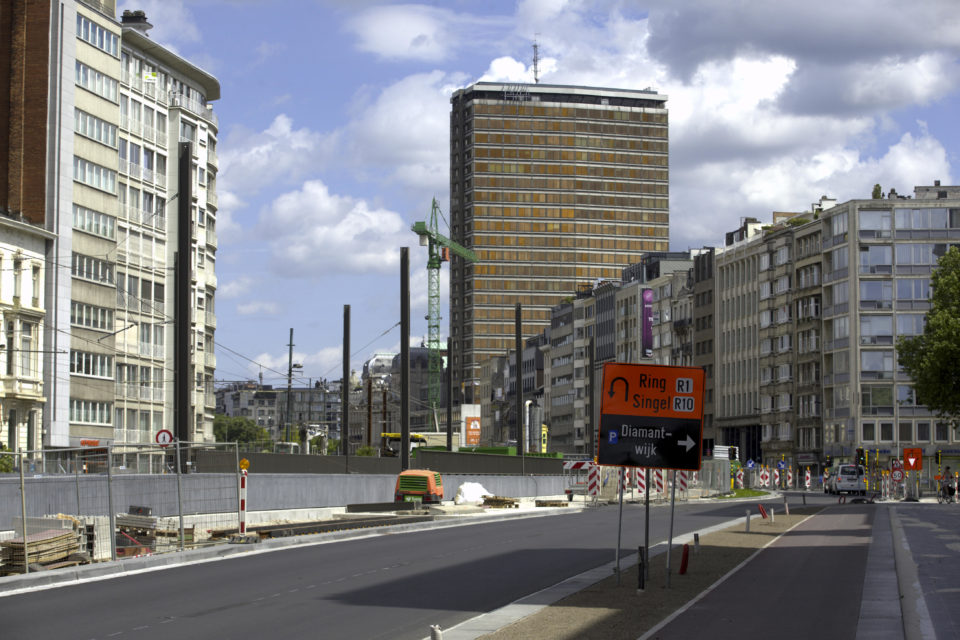 Antwerp road works on the Leien create less traffic in the city, but problems when approaching the city / Belga

The cut of the Antwerp Leien caused lots of problems on the approaching roads, but not in the inner city center as expected. The biggest problem was seen at the Waaslandtunnel.

To avoid traffic jams in the tunnel, traffic lights on the road heading to the tunnel were adjusted to reduce he number of cars in the tunnel. This was a success but it created long queues at the Halewijnlaan and the Charles De Costerlaan. “Even the motorway exits at Linkeroever were closed for a while”, Peter Bruyninckx of the Flemish Traffic Center (VVC) admits.

According to Dirk Delechambre from the city of Antwerp, Linkeroever and the Waaslandtunnel are the main issues. “If things do not work out well, we have to look for other solutions”. Making the Liefkenshoektunnel toll-free might be a relieve for the other Schelde-crossings. “But this will only be done when incidents happen”, Jef Schoenmaekers, from the Belgian Agency for Roads and Traffic, adds.

Staying on the Ring

Traffic flow at the Noorderlaan was also critically and the connection to Het Eilandje was very slow. Even the Straatsburg bridge gave no solace. In the north the traffic flow on the ring road (Ekeren, Borgerhout) was fluently. Only in the direction of Ghent the queues were problematic.

The Flemish Traffic Center tried to divert the traffic to other exits with dynamic road signs. Staying as long as possible on the ring road appears to be a good idea, to avoid more traffic jams in the city center.

“Traffic lights on approaching roads only turning green for a very short sequence”, is a major complaint heard from motorists, but it works as a filter for the city center”. According to Delechambre this measure works and it will not be adapted. 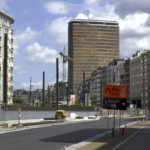