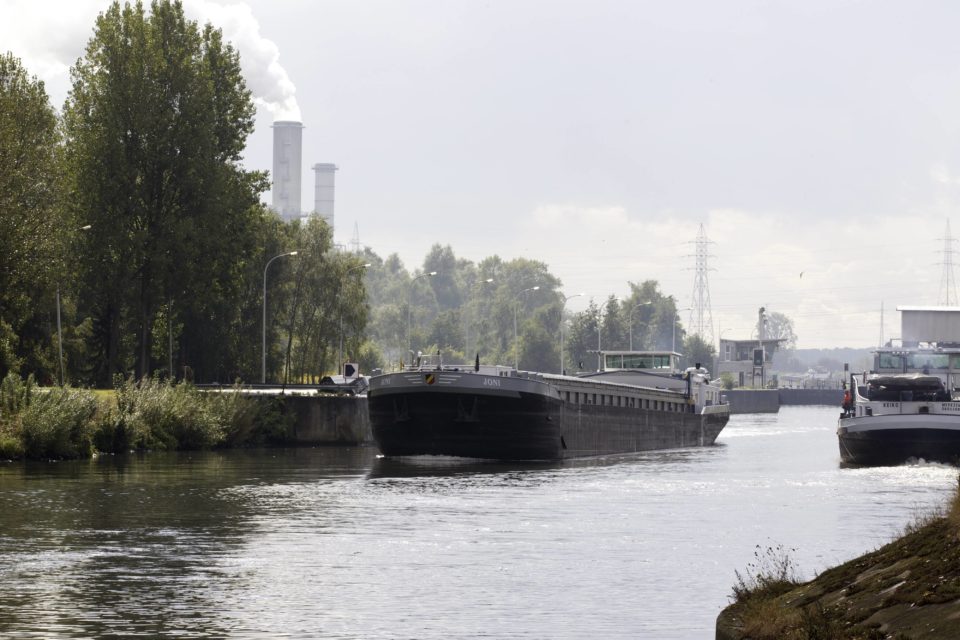 Walloon Minister Maxime Prévot (cdH) has announced that 500 million euros will be invested in Wallonia’s canal network beginning 2019. This network expanding on 450 km transports each year more than 40 million tonnes of freight or 2 million trucks worth of goods. “The Walloon canals need to become more attractive and stakes are high”, said the Minister for Public Works and Canals.

To get to his half-million, Maxime Prevot secured 75 million from his “Infrastructure Plan 2016-2019”, 200 million from normal SPW budgets, more than 100 million from the Sofico and some 150 million from the European project “Seine-Escaut/Schelde”. This last project is still very contested due to enlargement works needed in Tournais/Doornik.

The Minister has also announced that the new “Perex 4.0” control centre will be in charge of controlling the canal network and monitoring locks and dams. Finally, 14,5 million euros will be invested in the strengthening and the maintenance of one the rarest hydraulic heritage in Europe. 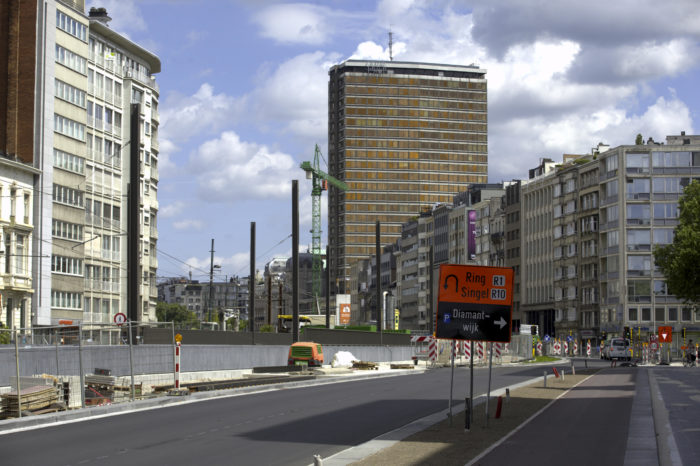 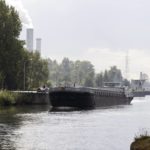