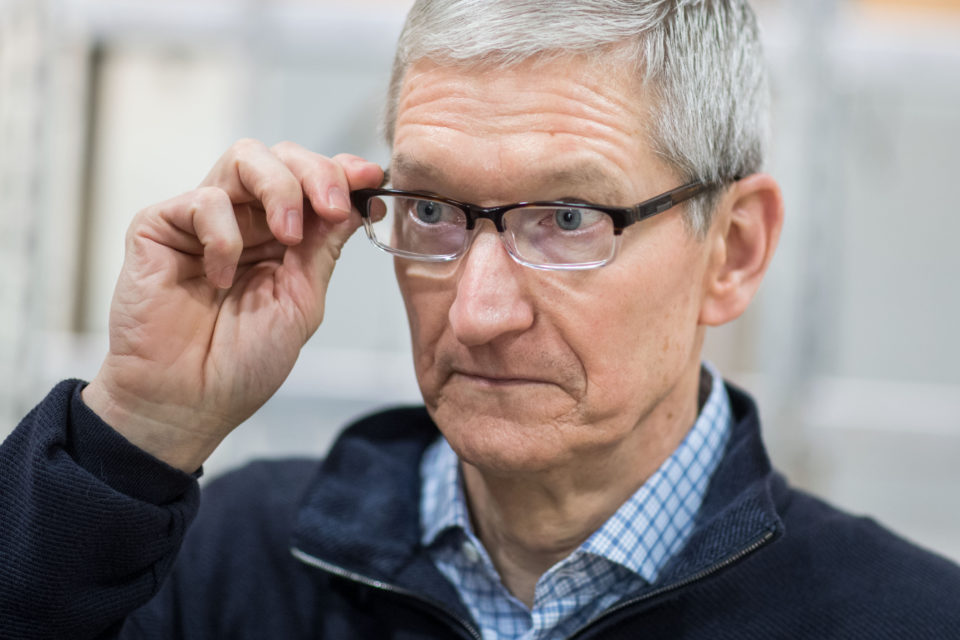 Apple CEO Tim Cook syas in an interview with Bloomberg the company is focusing on self-driving systems, rather then a car /dpa

For the first time Apple CEO Tim Cook admitted explicitly in an interview with the Bloomberg news agency the high tech company is focusing on self-driving technology, rather then building its own autonomous ‘iCar’. “It’s a core technology we think is very important”, Cook said.

It was no surprise, since Apple already lifted the veil in some way by sending a letter to the American agency that is responsible for safety on highways in December. In that letter Steve Kenner, director for integrity of products at Apple wrote: “We are very exited about the potential of automated systems in several domains, among which transport”.

Apple joined the companies that see self-driving cars as a solution to bring down the number of traffic deaths, stating 94% of car accidents is due to human failure. In April Apple got a licence to test autonomous cars on Californian roads, which it did with three Lexus cars, equipped with Apple software. This way Apple made clear it changed course after aiming at building its own car, starting with the Titan project in 2014.

In the interview with Bloomberg, Cook says Apple is focusing purely on software and algorithms to process the data of sensors and radars, needed to make cars autonomous. In some cases the car has to decide like a human. When a child crosses the road for instance. “It is the most difficult project of artificial intelligence we’re working on”, Cook admitted.

Cook believes there is a unique opportunity in the future for his company with three trends that will turn the automotive industry upside down in the coming years. Self-driving cars will appear, but on the same time companies like Tesla bet on mass production of electric cars and ordering a ride with a smartphone like Uber does, is getting more and more established. Apple itself invested already one billion dollar in the Chinese car sharing app Didi Chuxing. 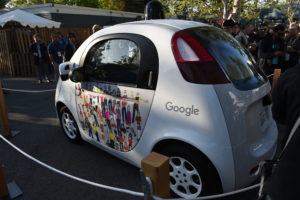 Firefly, the Google self driving car is send on retirement /dpa

In the mean while Waymo, the self-driving car component of Google’s Alphabet, is sending ‘Firefly’, the egg-shaped autonomous Google-car, on retirement. Google designed the car, had it build in Michigan and did millions of test kilometres with it. Waymo is changing course now and focuses – like Apple – purely on the self-driving technology itself.

“Firefly was meant as a platform for experimenting from the beginning. It was never meant for mass production”, engineers YooJung Ahn and Jaime Waydo state in a post on the Medium blog platform. Waymo is working today with MPV’s from Chrysler and with larger trucks. The Firefly cars will be exposed in the headquarters in Mountain View and the London Design Museum. 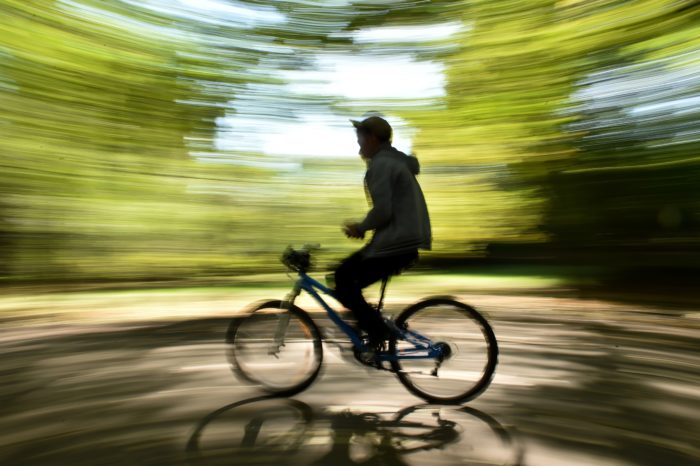 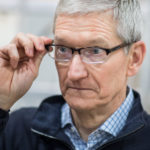