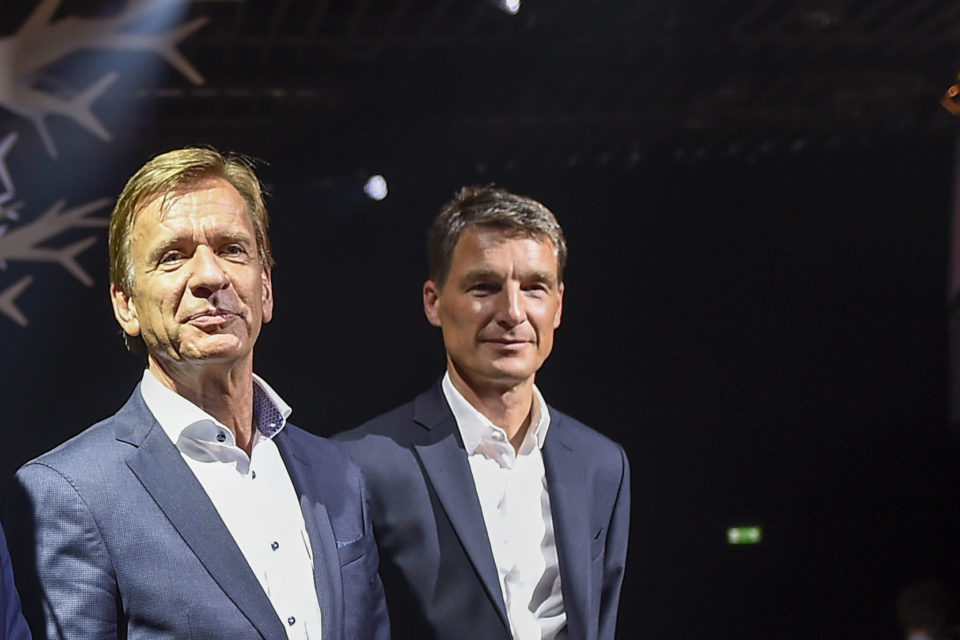 “Thomas Ingenlath heading up the Polestar organisation shows Volvo’s commitment to establishing a truly differentiated stand-alone brand within the group,” Håkan Samuelsson, president and CEO of Volvo Cars says. Ingenlath, who was responsible for the design of the successful XC90 among others, will remain a member of the Volvo board as Chief Design Officer. 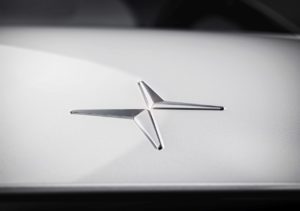 “Polestar will be a credible competitor in the emerging global market for high performance electrified cars. With Polestar, we are able to offer electrified cars to the world’s most demanding, progressive drivers in all market segments.” Samuelsson adds in a press release. The Polestar cars will have their own logo and no longer bear the Volvo logo.

After working together in motorsports since 1996, Polestar Performance was acquired in 2015 by Volvo to become its performance car branch. Like Daimler’s AMG or BMW’s M-division Polestar was dedicated to high performance models like the 367 hp S60 and V60 Polestar and the power optimization of other models. 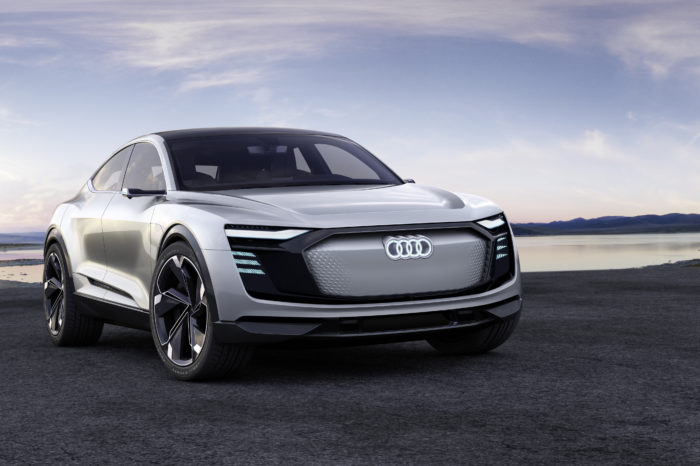 Audi Brussels to build second e-tron model from 2019 on 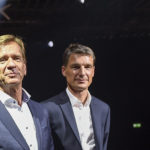