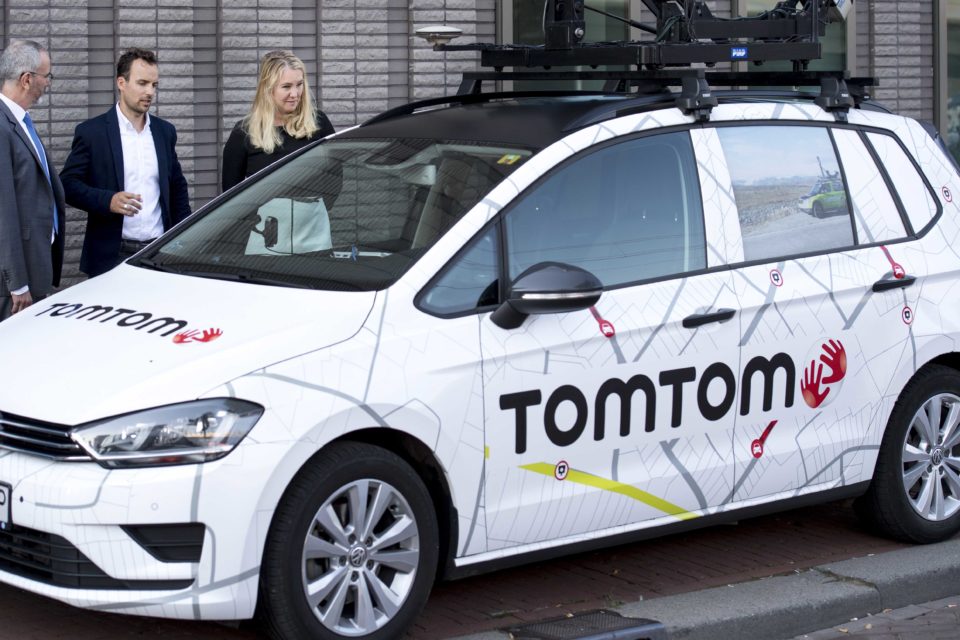 Dutch digital map maker TomTom and German automotive supplier Bosch are working on digital maps that will update themselves in real time, using artificial intelligence (AI) and data from the radar and video sensors of over a million cars.

“We are the first in the world to figure out how you can scan the environment around the car to be used for making maps for autonomous driving cars.”, Willem Strijbosch, head of Autonomous Drive at TomTom says. It will lower the cost of making high definition maps for these cars significantly.

Strijbosch is referring to Radar Road Signature (Radar RS), developed by Bosch and TomTom using Bosch’s latest radar sensors that can ‘see’ up to 250 metres far (compared to 150 m for video), even in the worst weather circumstances. 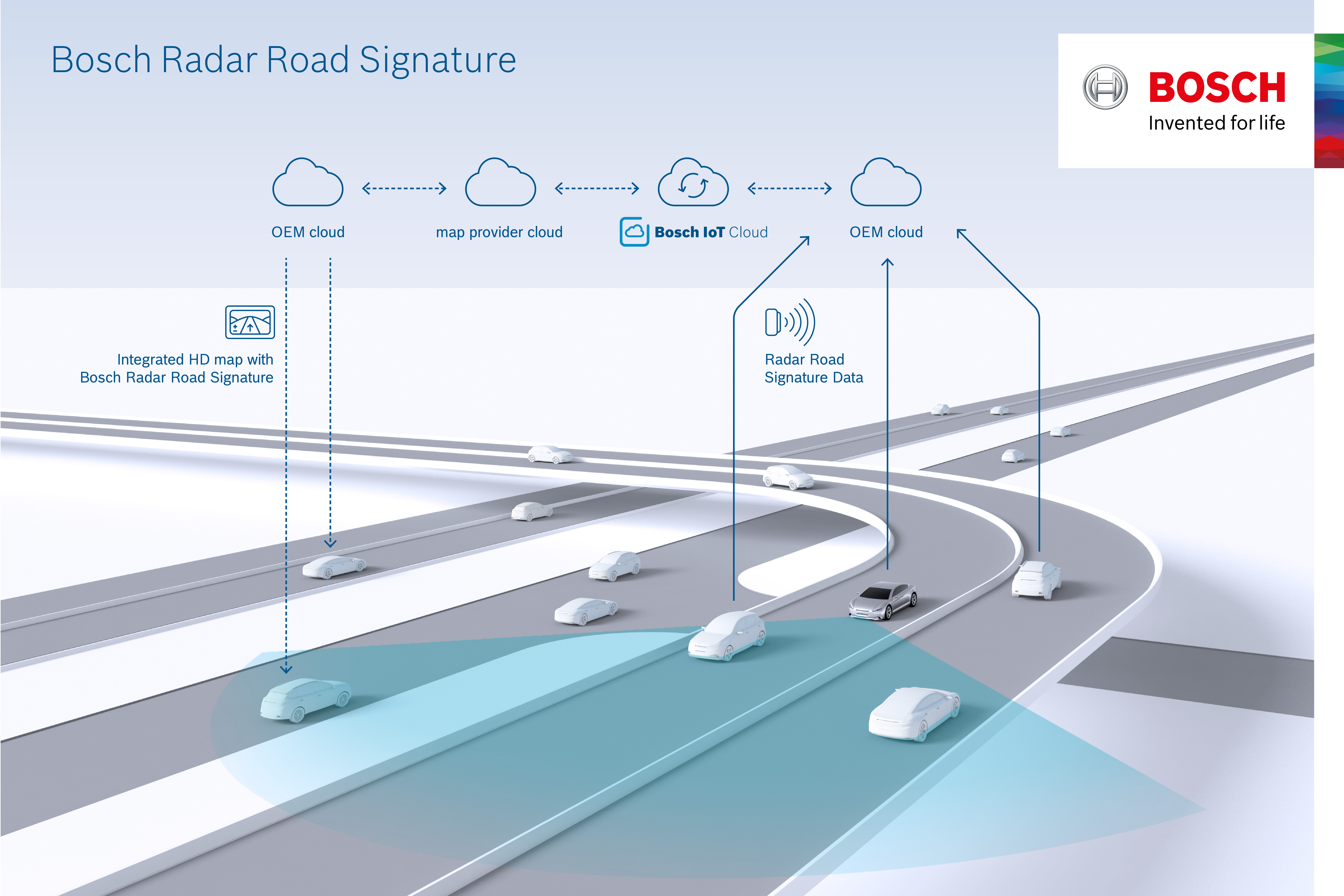 ‘Normal’ radar sensors like being used in adaptive cruise control today, are triggered by movemen. The new sensors can scan static elements like obstacles or road signs and ‘draw’ a 3D map of the environment the car is moving in. “Cars arriving on the market in years to come with the assistance functions of tomorrow will be running the map for the automated vehicles of the future,” Bosch board of management member Dr. Dirk Hoheisel says.

“A self-driving car uses the sensors to compare what they see with the high definition map to determine exactly, upon centimetres of accuracy, where they are”, Strijbosch says. Today TomTom and competitors like Google use ‘mobile mapping vehicles’ stuffed with cameras to make the maps on the road.

“But mapping all roads is not sufficient in the future”, Strijbosch adds. “When a road deteriorates, the self-driving car has to know on the fly. Cars equipped with TomTom are sending this kind of information to us all the time.” Strijbosch is convinced the next step will be to generate maps completely automated with cars driving around and sending information.

“We currently expect that we will need fleets in Europe, North America, and Asia Pacific that each consist of around one million vehicles in order to keep our high-resolution maps up to date,” says Dirk Hoheisel from Bosch. 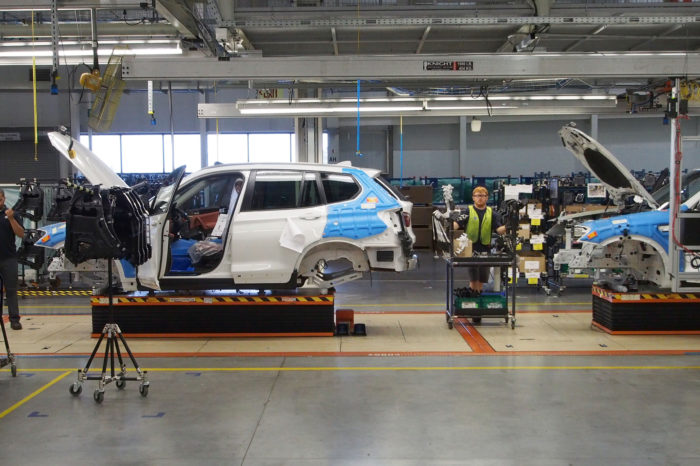 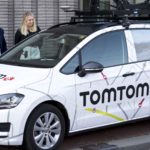