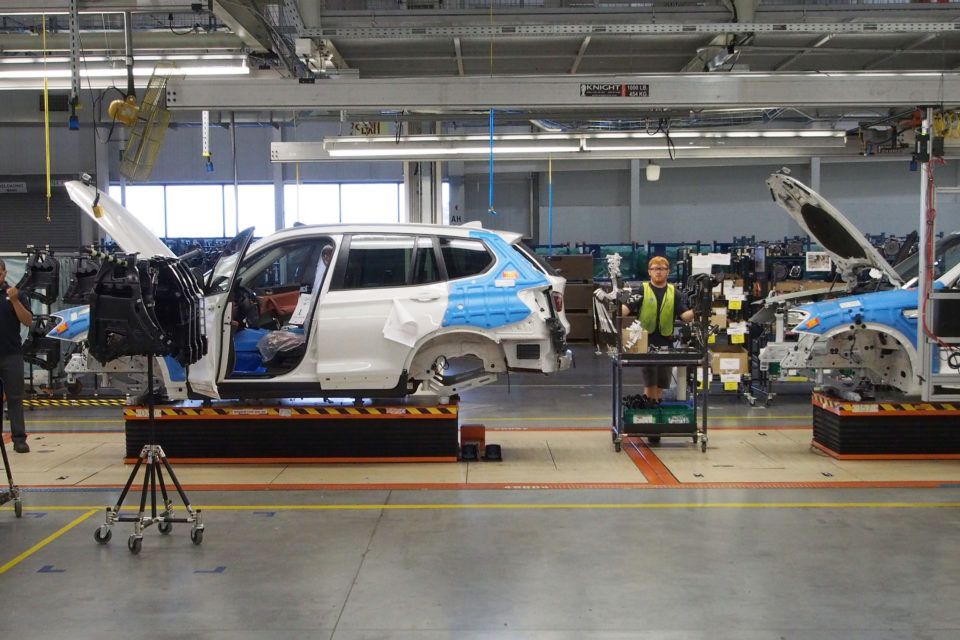 The plant in Spartanburg, South Carolina (USA) is BMW’s largest factory in the world /dpa

German car maker BMW is going to invest an extra 600 million dollar in its sole American factory in Spartanburg (South Carolina), creating an extra 1.000 jobs. The plant builds the SUVs  X3, X4, X5, X6 and prepares now also for the production of the X7 which will be commercialized in 2018.

The Spartanburg factory is the biggest BMW plant in the world, employing 9.000 workers today. BMW invested already 8 billion dollar in the factory and produced 3,9 million vehicles since 1994. In 2016 some 411.000 new cars left the factory. 70% of the production is exported out of the US

The 600 million dollar will be invested between 2018 and 2021 to adapt the factory for the future generation of X-cars, BMW CEO Harald Krüger stated in a press release. 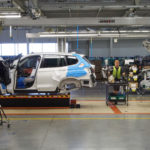