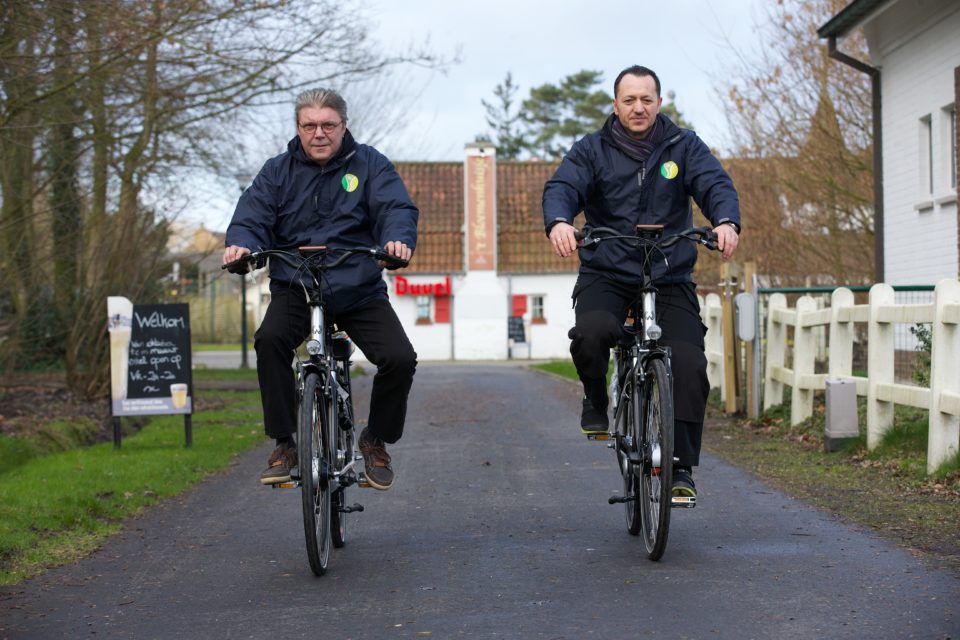 Last year in Belgium 730 accidents with electric bicycles were recorded, which is 8% of all bicycle accidents. The accident last Tuesday where a 44 year old Antwerp dockworker died, was another pitiful example. There is few information on speed pedelecs, because only 2.000 specimen are circulating in Belgium and traffic regulation for them is new.

Initially it was said the man rode on a speed pedelec, a bicycle capable of reaching speeds upon 45 km/h, but according to the widow of the man, the dockworker had an electric mountain bike. However, this accident questions the risks related to electric bicycles. Today little is known about those risks.

“It is difficult to draw conclusions. Police only started registering the past 2 years whether a pedelec was involved in an accident”, Stef Willems says, spokesman for BIVV/IBSR, Belgian Institute for Traffic Safety. “Lots of accidents are not taken into account because they are not reported”, he adds.

Statistics do show that older people are involved particularly in pedelec accidents. They are more vulnerable, but they also cover longer distances at a higher speeds. A study of the University Medical Center Groningen in the Netherlands recorded data of 475 adult bicycle victims, 107 of them were riding an electric bicycle.

Pedelec users were older (age +65) than regular cyclists (average age 39). Accidents with electric bicycles caused more severe injuries on scull, brains, limbs and face. The researchers concluded that electric bike users are twice as much involved in accidents and suffer from multiple and severe injuries. That’s why the medics advise to use a helmet and plead for extra training courses before taking an electric bicycle, especially for older people.

The Belgian bicycle federation asks for better bicycle infrastructure. “A lot of bicycle paths are too narrow for cyclists riding at different speeds”, supports Willems. “There is often no space to overtake. That’s why we advise to reduce speed and alert other cyclists by ringing when overtaking”, he adds.

As from the 1st of July in Holland speed pedelecs are banned from the bicycle paths. In Belgium these bike are allowed to drive on the bicycle paths in the city center but they have to adapt their speed within the tolerated limits. 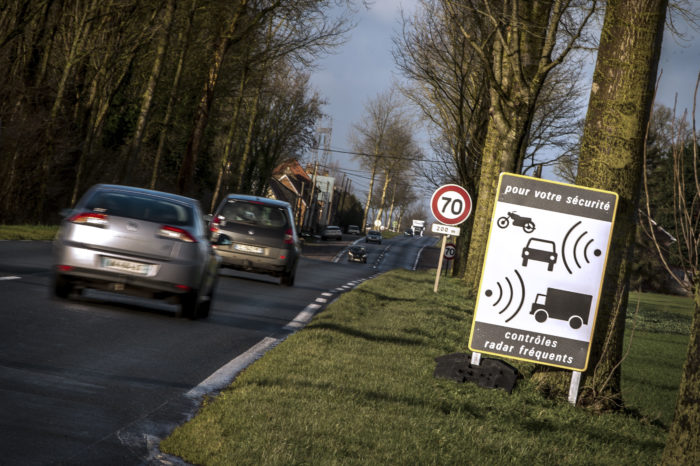 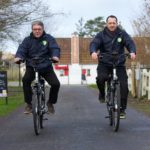