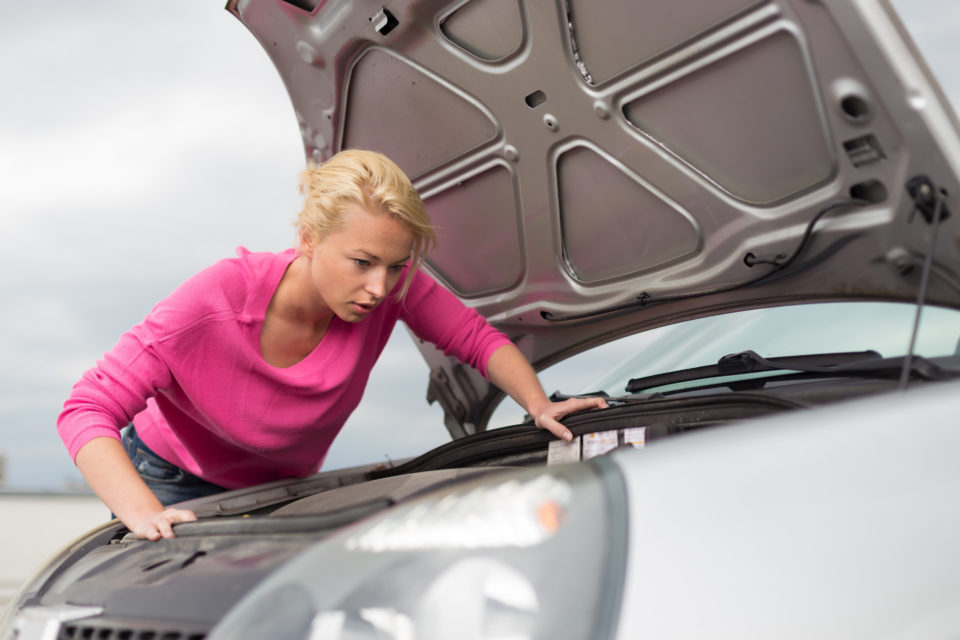 What will we find under the bonnet of the car of 2040 ? /Easyfotostock

Is the plan of French Minister for Ecological and Inclusive Transition, Nicolas Hulot, to ban the combustion engine in cars completely by 2040 feasible? And how to achieve this? What can we expect to find under the bonnet in 2040 French newspaper Libération asks itself.

The perspective of a total ban on petrol and diesel cars leaves beside the hybrid vehicles, which are doing pretty well these days and the economical model for this energetic transition is still to be worked out. Financing the electric charging stations and the scrap premiums for ‘old’ diesel and petrol cars represents billions of euros, to be divided between national and local authorities. A tough question.

So, is it possible or impossible to get rid of the combustion engine by 2040? Asked for the feasibility car manufacturers and experts alike are willing to project up to 2030, but beyond that? They agree on one point: going totally electrical seems very difficult to them, not to say impossible.

How does the actual car fleet looks today?

Sales of electrical cars is still to get really started. Renaults 100% electric Zoe accounts for 70% of electric sales in France, but this means only 9.200 in the first quarter of 2017 on a total of 13.553. In the same period more then a million petrol and diesel cars were sold in France.

Full electric cars represent only 1%. It gives an idea of the progress that must be made by 2040 in a car fleet of 35 million units today. And these petrol and diesel cars will still be there, considering the average of 18 years before a car is scrapped usually. You’ll have to wait until 2057 to see them disappear.

What is going to replace the car of today?

If you stand by the principle of zero emissions, only two technologies apply: rechargeable batteries or liquid hydrogen. The first is envisioned the most for private cars with two charging systems: a long one (six hours) to be installed in individual houses and a short one (30 minutes) for public charging stations.

Neither of the two will be for free. “About 2 euro for a long charge and 5 euro for a fast charge”, says Marie Castelli, secretary general of Avere-France, an organization for promotion of electric mobility and which groups car makers and charging station companies.

One hydrogen station for Paris

Buses and trucks doing a lot of kilometres, will probably switch to hydrogen that fuels the fuel cell producing electricity. They will fill up at filling stations being quite similar to the ones we know today. But this technology is still in its infancy.

The French minister is clearly going too fast for the car manufacturers of which a majority has focused on hybrids. Toyota rounded the cape of 10 million hybrid vehicles sold worldwide.

Didier Gambart, CEO of Toyota France says: “In 2030 plugin hybrids of the second generation will represent 40 to 50% of our sales, compared to 5 to 10% for full electrics. The end of the combustion engine by 2040 doesn’t seem realistic to me”.

Same tone at Volvo France: “We can’t engage to this objective”, says CEO Yves Pasquier-Desvignes, although the company aims at bringing out only plug-in hybrids and full electric models from 2019 on.

Car manufacturers are not so keen on focusing solely on full electric. “In certain parts of the world spending power won’t be sufficient to buy an electric car”, Christian Chapelle, director of power trains and chassis at PSA says.

What are the main obstacles?

Apart from the range factor, 300 km today but likely to be extended soon, the electric car has to tackle the obstacle of size.  “We are constantly in a race between the volume of the batteries and the inner space”, says Chappele (PSA). The bigger the battery, the less comfort there is for the people inside the car.

Full electric isn’t the favorite of France Nature Environnement (FNE), which sees a pervert effect of rapid charging. “They ask a lot of the electrical grid and in winter periods, when consumption is high, they might require to appeal to fuel and coal power houses for supply”.

Lithium, indispensable for batteries can’t be found everywhere. The main source is in the desert of Atacama in Bolivia and the extraction needs huge amounts of water, harming the local population. Whatever material used, it always will have an environmental price.

How much will this revolution cost?

Libération asked the minister several times whether the transition plan to “zero emission engines” is calculated yet, but the answer is “no estimates are available at this time”.

Nevertheless the law on the energetic transition foresees the installation of 7 million charging points by 2030, financed for 700.000 euro by public authorities. Assuming a public charging point costing 30.000 euro, installation included, this accounts for a total of 2,1 billion euro.

The French advice board for environmental and durable development CGEDD, under the wings of the ministerial office, estimates the cost for installation and maintenance of a charging network for 2 million electric cars at 2.8 billion euro.

And it points out that the exploitation of a charging station is structural leading to deficit. When a charge is invoiced at 2 euro, the actual price taking into account investments in installations, is 13 euro. 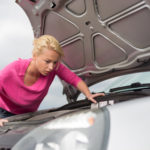