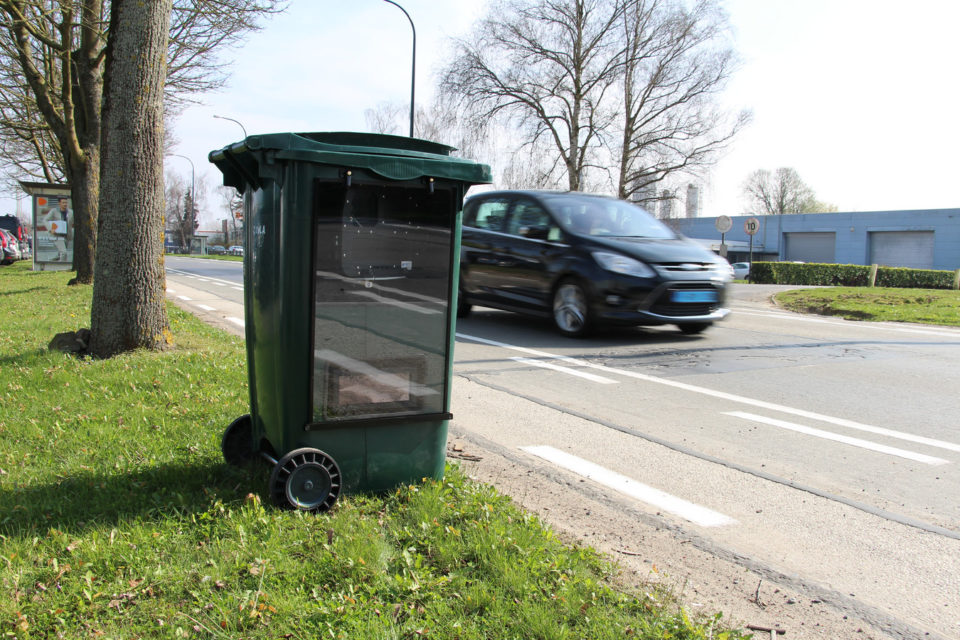 The NK7 speed camera can be hidden even in a garbage bin and thanks to its 4G connection, it can inform the interception squad of speeding cars /SecuRoad

According to inspector Anne Buysse in the latest number of the internal police magazine, the new NK7 speed camera is “astounding” by its capability to control up to six lanes in both directions without the need to flash. Distributed by Belgian company SecuRoad, the NK7 is the newest generation of speed camera acquired by the Belgian police.

Thanks to its radar, it can measure the speed on six different lanes of traffic and detect the speed of every car crossing its angle of detection. It can follow each car individually and detect where they are and at what speed they are travelling simultaneously.

Equipped with an infrared camera, the NK7 doesn’t need any flash even during the night. “The device can be used very anonymously and it is nearly invisible for road users”, confirms inspector Anne Buysse.

According to the inspector, the real asset of this new speed camera is that it “offers new possibilities to intercept drivers: pictures can be send to the nearest interception squad via a 4G connection”.

It can also be hidden in ‘fake’ rubbish bins and trash containers. Finally, the new NK7 can be used in more places than the previous generation. “In can educate drivers. Thanks to these cameras we can control speed where it wasn’t previously possible. And the control is now bidirectional whereas before we were limited to one direction of traffic. We needed to control twice on the same road”, ends the inspector.

At 40.000 euro, the NK7 isn’t especially cheap, but it is less expensive than previous generations of mobile speed cameras costing up to 60.000 euro. It is also clearly cheaper than the Lidar system, costing around 200.000 euro. Already 15 are up in action but 40 more are on order. 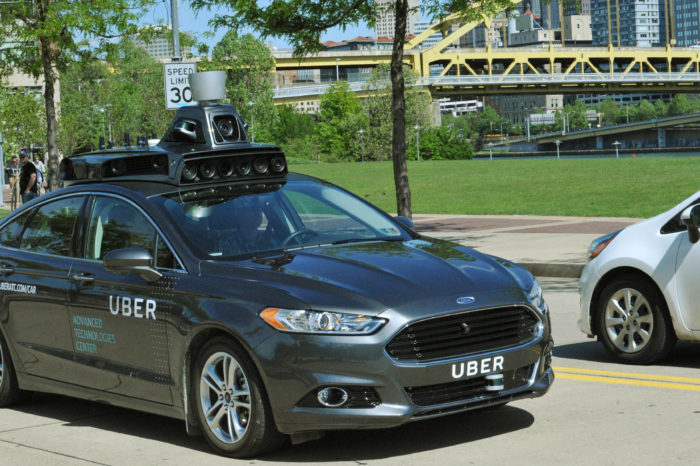 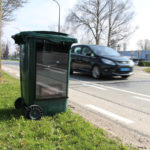