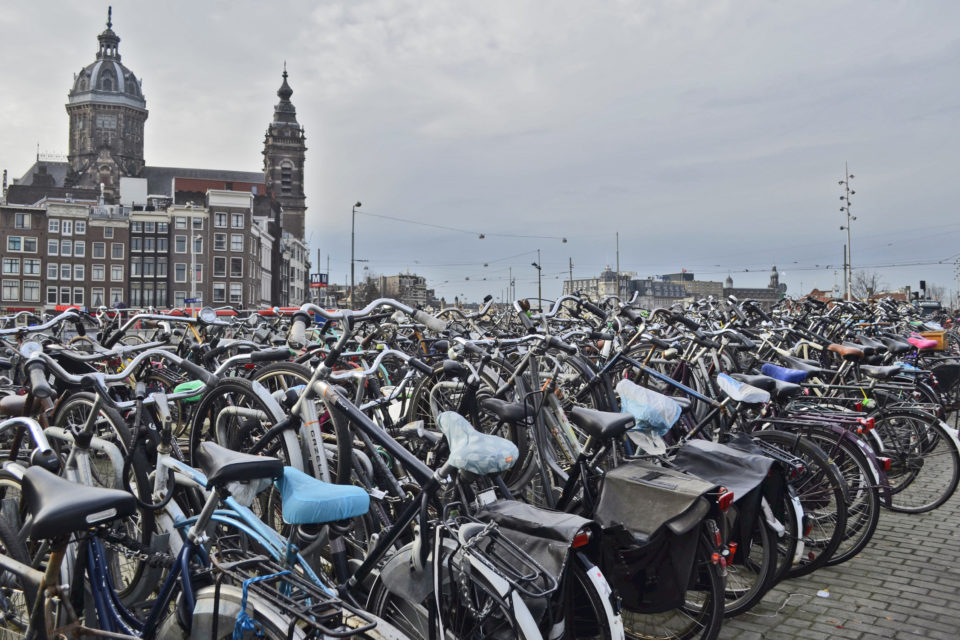 Parked bicycles take up to a lot of space in Amsterdam, leading to complaints /Agefotostock

Bike-sharing companies are not impressed by Amsterdam’s proposed ban on free-floating shared bicycles, starting in September. They think Amsterdam will not enforce the ban actually. With this ban, Amsterdam wants to reduce the number of shared bicycles in public bicycle parking racks.

Amsterdam saw thousands of free-floating bicycles introduced in the streets this summer, a system where the user can drop off the bicycle wherever he wants. This leads to complaints from Amsterdam citizens, annoyed by the sheer number of bicycles taking up space in the city.

Amsterdam decided to impose a ban on rental bicycles equipped with a gps-powered locking system. For this the city issued a local restriction on selling services on public roads and waterways. “We don’t want this kind of bicycles to take up public space”, explains Amsterdam’s alderman Pieter Litjens.

Bike-sharing companies are not removing their bicycles from public bike racks just yet. “The enforcement of this law, and the physical removal of the bicycles, lies with the municipal boroughs. We will negotiate with all of them, but we don’t think they will actually remove our bicycles”, says Vikenti Kumanikin, fellow-founder at Flick Bike which placed some thousand black and red bicycles in the Amsterdam streets.

Flick Bike had asked permission prior to the introduction. “But we received an answer that the city could not allow it and at the same time could not prevent us from introducing the bicycles. There was no policy at the time, we are happy there is one now to prevent inconvenience.”

oBike, responsible for some thousand yellow bicycles in Amsterdam, is less happy with the move. “We were negotiating with the city since April. Nuisance at the claimed spots is not so bad”, says Hugo Knuttel at oBike. “We will now try to convince alderman Litjens that by offering these shared bikes, we diminish the number of cars and private bicycles in the city.”

Litjens admits bike-sharing can help to bring down the number of parked privately owned bicycles in the city. One of the possibilities would be to introduce specifically designed parking spots for bike-sharing, such as used by Hello-Bike on the Amsterdam Zuidas. 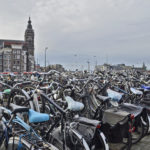