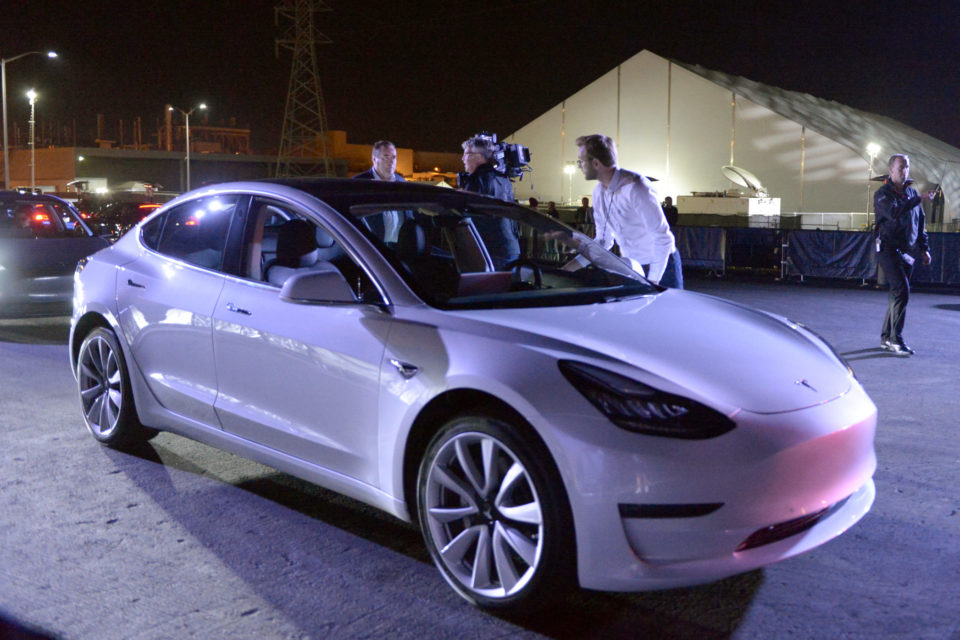 American electric car maker Tesla claims to get “1.800 new orders per day”, since it delivered the first 30 Model 3 cars to buyers among its own staff. Meanwhile it boosted its turnover in the second quarter to 2,8 billion dollar, far more than the 1,3 million dollar the year before. But it also saw a net loss of 336,4 million dollar, compared to 293 million in the same period in 2016.

Although it won’t give an estimate for the whole of 2017, Tesla says it foresees to produce 1.500 units of the new Model 3 in the third quarter. The Model 3 cars leaving the factory now, is the more expensive variant at 49.000 dollar.

The ‘economical’ one at 35.000 dollar is scheduled for November. Deliveries outside the US won’t start before the end of 2018 presumably. According to Tesla CEO Elon Musk, more than 455.000 people already pre-ordered a Model 3, paying 1.000 dollar as a down-payment. 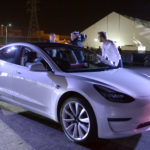