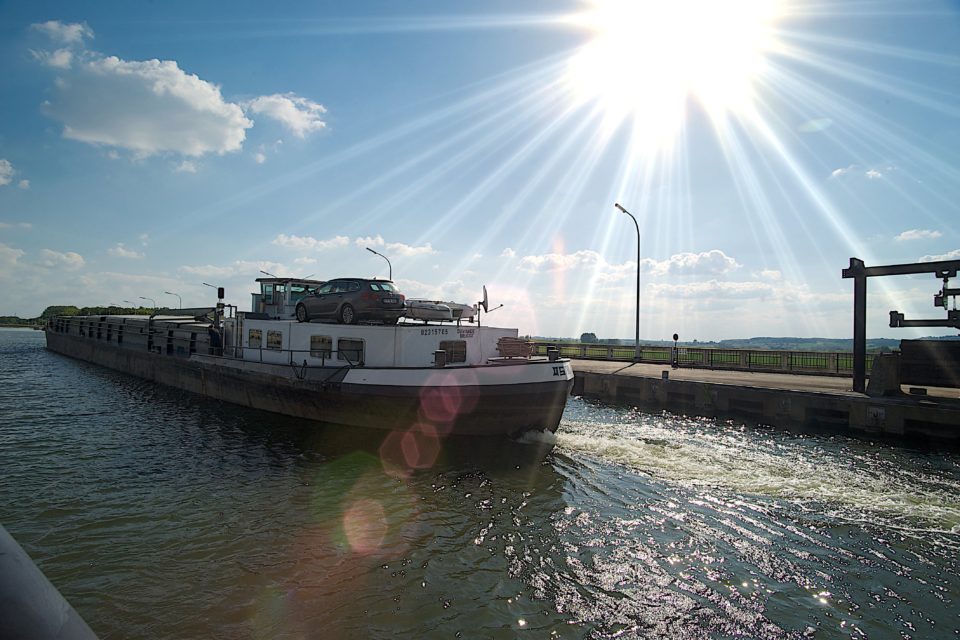 By using the waterways for waste transport 300.700 waste truck kilometres can be avoided /Belpress

By using the canals to transport waste from Vilvoorde and Leuven to the incinerator of Indaver in Doel, instead of using 12 waste trucks, the province of Vlaams Brabant wants to avoid doing 2.400 trips or a total of 300.700  kilometers per year over congested roads.

The project from Waterwegen and Zeekanaal, the inter-municipal companies of Vlaams Brabant (Haviland, Ecowerf) and waste processing company Indaver, will make use of the waterways to transport waste in order to reduce traffic congestion and CO2-emissions.

At first ships will start in Vilvoorde, later on in Leuven. Last year Vlaams Brabant  ‘produced’ 133.000 tons of waste and halve of it will be transported by waterways to Doel (Antwerp). Trucks will still be needed on both ends of the route, because the incinerator of Doel is not located near a navigable water way.

The last five kilometers must be covered by road transport. Also at the beginning, in Vilvoorde, a truck is necessary for the first 2 km.

“This makes the transport more expensive than in the conventional way because of the extra handling to load and unload the ship and trucks. Depending on the size and the age of the ship, the CO2-emission can be reduced by 50%”, says Inge Bartsoen, spokeswoman for Indaver. Tie Roef, Deputy for Environmental Permits hopes this is a first step to make the transport climate neutral by 2040.

The Flemish government stimulates the use of waterways as it might have a benefit for environment and for traffic congestion. The Masterplan Binnenvaart op de Vlaamse Waterwegen.  Horizon 2020 (inland navigation on Flemish waterways by 2020) wants inland navigation to become a full means of transportation.

“We have 1.100 km of navigable waterways”, says Ben Weyts, Flemish Minister for Mobility (N-VA). “A lot of companies complaining about traffic jams on their front door should look at the boulevard of space with the canals at their back doors”, he adds. He believes that waterways are an attractive alternative for road transport.

Flemish MP Bart Nevens (N-VA) adds that municipalities who have an incinerator of their own, burn more waste and are less efficient in the separation of waste. “Logical”, he says, “because they want their incinerator to keep on burning. It brings in money. But it is bad for the environment. They produce huge amounts of CO2 “. 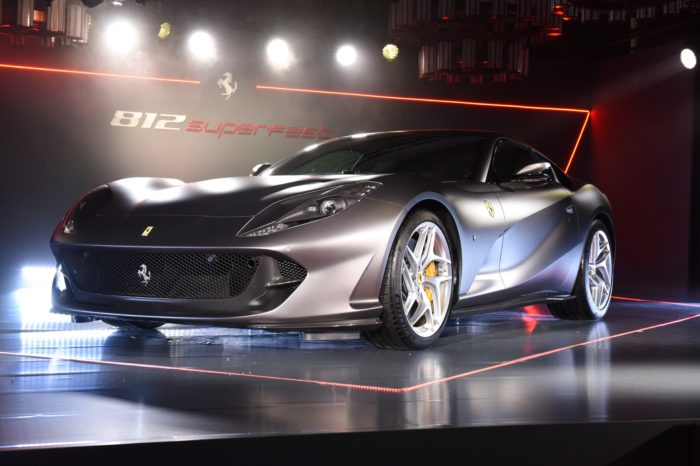 Belgian sales Aston Martin and Ferrari 'going through the roof' 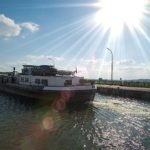