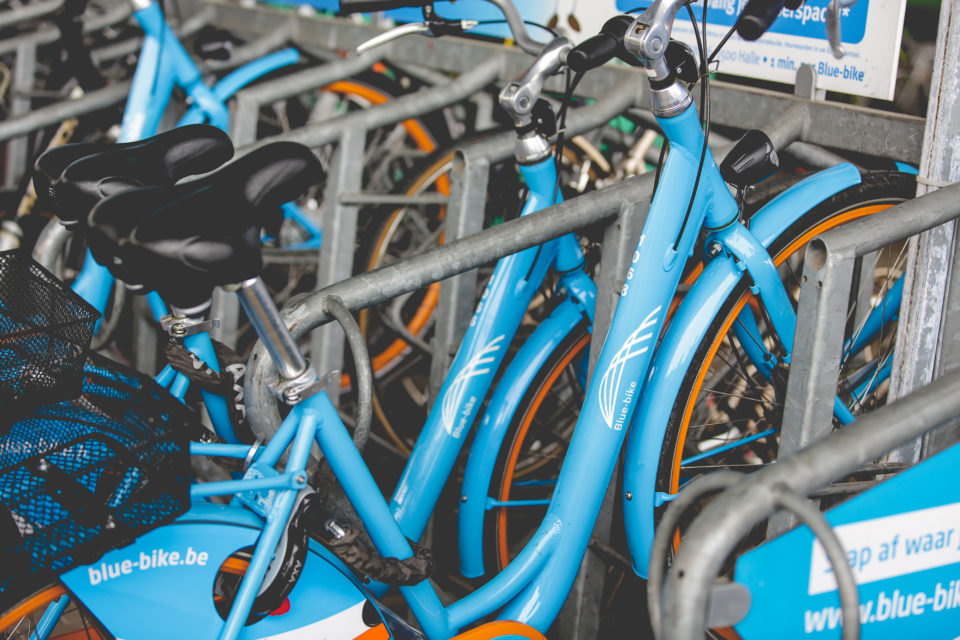 Today Blue-bike rents bikes at 55 Belgian railway stations at 3,15 euro a day. it wants to expand its service to 115 bike sharing stations /Belga

Blue-bike, offering cheap bike sharing at Belgian railway stations wants to expand its services by 15 more stations each year, but is curbed by its parent-company Belgian rail NMBS/SNCB.  In spite of an massive growth in clients and shared rides of  +30% the company behind Blue-bike, Blue-mobility struggles with financial problems.

Last year Bue-mobility made a loss of 11.000 euro, caused by a software problem, due to the supplier going bankrupt. The Belgian railway company NMBS/SNCB, who owns 52 %, had to loan two times 300.000 euro extra and sent two crisis managers to set the house in order.

Bue-mobility wants to open 15 more rental stations each year up to a total of 115 by 2020, which can also be located at bus stops of the other stakeholder, De Lijn (Flemish bus company) who owns 32%. By 2020 Blue-bike wants to triple its number of clients up to 55.000.

Today Blue-bike has only 1.350 bikes at 53 locations, the majority in Flanders and only 3 in Wallonia and 4 in Brussels. But that is not enough to cope with the increasing demand for rental bikes. This kind of bike sharing is very popular because users only pay 3,15 euro a day. Last year Blue-bike counted 180.000 bike rentals which is 6 times more then in 2013.

Flemish Minister for Mobility, Ben Weyts (N-VA), was in favour of this proposition, but NMBS/SNCB kept on postponing its decision. Former NMBS/SNCB CEO Jo Cornu kept on focusing on punctual trains first and the railway company wanted to remain the main stakeholder.

The NMBS/SNCB, being a federal institute and Blue-bike being by its nature a more Flemish organization, makes the latter not very popular in the Walloon provinces and Brussels. The new NMBS/SNCB CEO, Sophie Dutordoir, still has to announce her new strategic vision for the railroad company.

Ben Weyts recently announced in the Flemish parliament other players such as Cambio would also like to participate in Blue-bike. In the mean time Blue-bike had to introduce a less ambitious business plan. The discussions on the future of Blue-bike will be resumed in September. 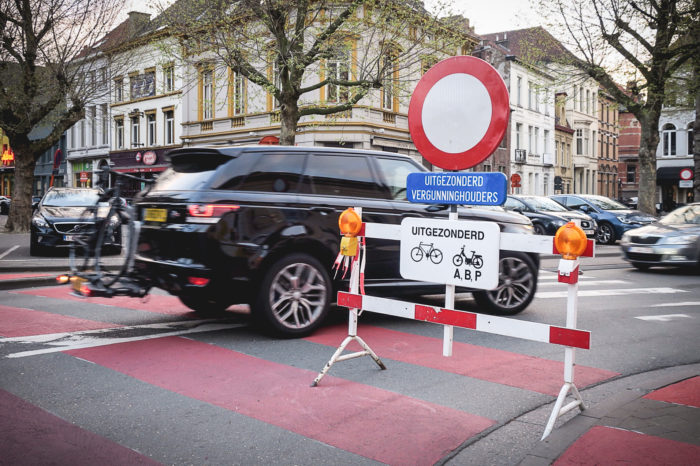 Google still gets lost in Ghent 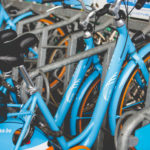