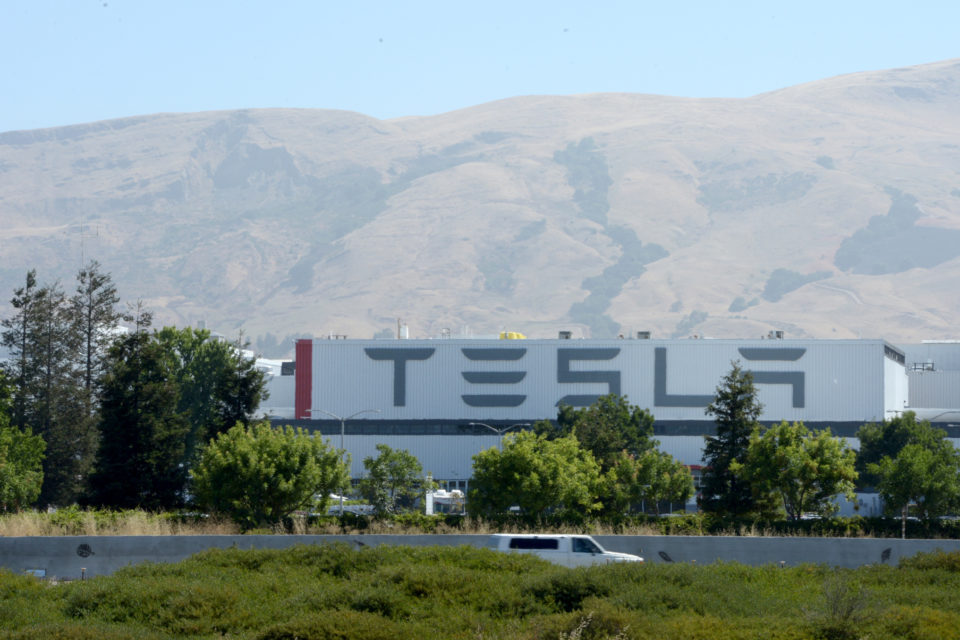 American electric car maker Tesla has collected 1,8 billion dollar with investors for the production of its Model 3. For this Tesla issued bonds with a term of eight years, which proved to be very popular, raising 300 million dollar more than envisioned.

Tesla has started the production of its most affordable model up to now, the Model 3, in its Fremont factory. At the delivery of the first 30 cars assembled to the first buyers, all Tesla staff, CEO Elon Musk said “his staff would go through a hell the next six months in production”. 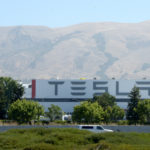