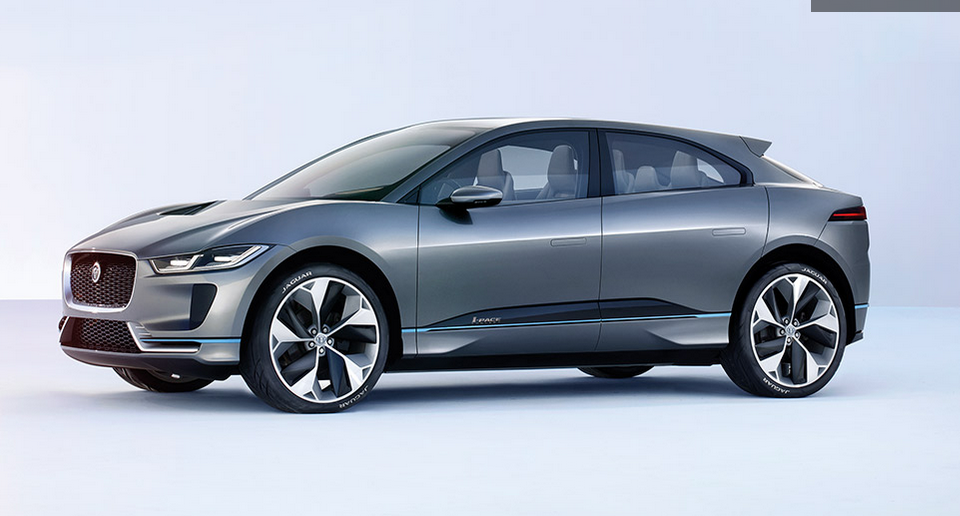 Jaguar Land Rover is going ‘all electric’ from 2020 starting with the I-PACE concept, due for the second half of 2018 /JLR

On the eve of the IAA Frankfurt motor show 2017 opening its doors on September 14th, European car makers are raising the bid in announcing the electrification of their models. Like Volvo did before, Jaguar Land Rover says all its models will have an electric motor on board from 2020 on and BMW announces 25 ‘electric’ models by 2025 among which 12 full electric.

Ralf Speth, CEO of Jaguar Land Rover stated in a press release the company will ‘electrify’ all of its models by 2020, being it hybrids, plug-in hybrids or full electric vehicles. The first of the latter will be the Jaguar I-Pace SUV. The British JLR group, owned by Indian Tata Motors, has sold 604.000 premium cars in fiscal year 2016-2017, a growth of 16%.

Another British manufacturer, sports car maker Aston Martin already announced at the end of August in The Financial Times it will equip all its models with an electric propulsion system. Volvo was the first to surprise the world claiming beginning July to go ‘all electric’ with its models from 2020 on.

On Thursday BMW CEO Harald Krüger raised a tip of the veil of what to expect from the Bavarian brand in the future by announcing 25 electric models by 2025 among which 12 full electric. On the motor show BMW will show its full electric MINI concept, due for 2019 and a full electric four door study, challenging the Tesla S. In 2020 BMW will launch a full electric version of its X3 SUV.

BMW has already a full electric version of its i3, launched in 2013 and according to its CEO, the car maker will have sold over 200.000 ‘electric’ vehicles (plug-in hybrids included) by the end of the year, among which 100.000 this year only.

VW I.D. for price of a Golf

Volkswagen licking its wounds after the dieselgate scandal, announced already earlier this year betting fully on electricity in the future. The car maker wants to sell one million electric vehicles per year by 2025.

A fully electric VW I.D. will be launched in 2020 with a range of minimum 400 km at the same price as a Golf diesel. That year VW launches its new MEB platform for electric cars with a range between 300 and 600 km that will underpin four models to start with. 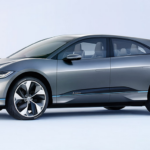