Ten multinationals have committed themselves to the electric car by 2030. Some even by 2021, like lease company LeasePlan /dpa

Ten large multinationals among which names like Unilever, Ikea and LeasePlan have sworn allegiance to the electric car, committing themselves to have their staff drive 100% electric by 2030 and having 50% of small trucks between 3,5 and 7,5 tons electric too. They also promise to invest in electric infrastructure.

Some companies, the Swedish state owned energy company Vattenfall and car rental giant LeasePlan, are aiming at 2021 to have their employees ‘electrified’. LeasePlan is the first large fleet managing company announcing it will replace its own company car fleet by electric cars.

“Our ambition is to have all our employees driving electric by 2021”, says CEO Tex Gunning in a press release. “And we encourage other companies to do the same”. LeasePlan says to be ready to help them in the conversion. “It is the most simple way for companies to reduce their emissions and fight climate change”. 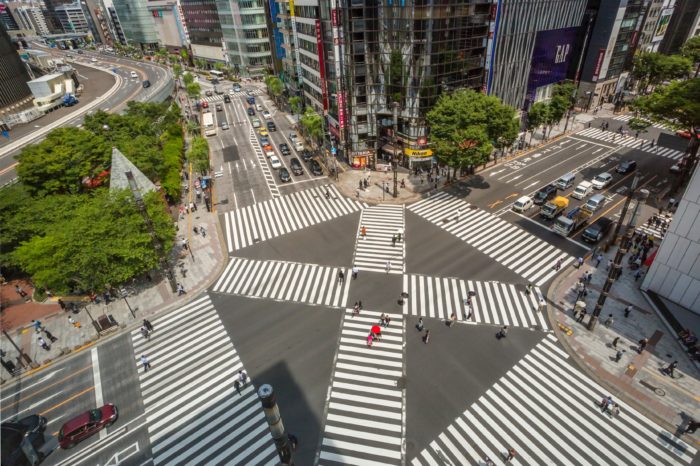 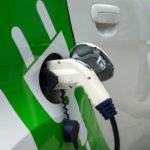