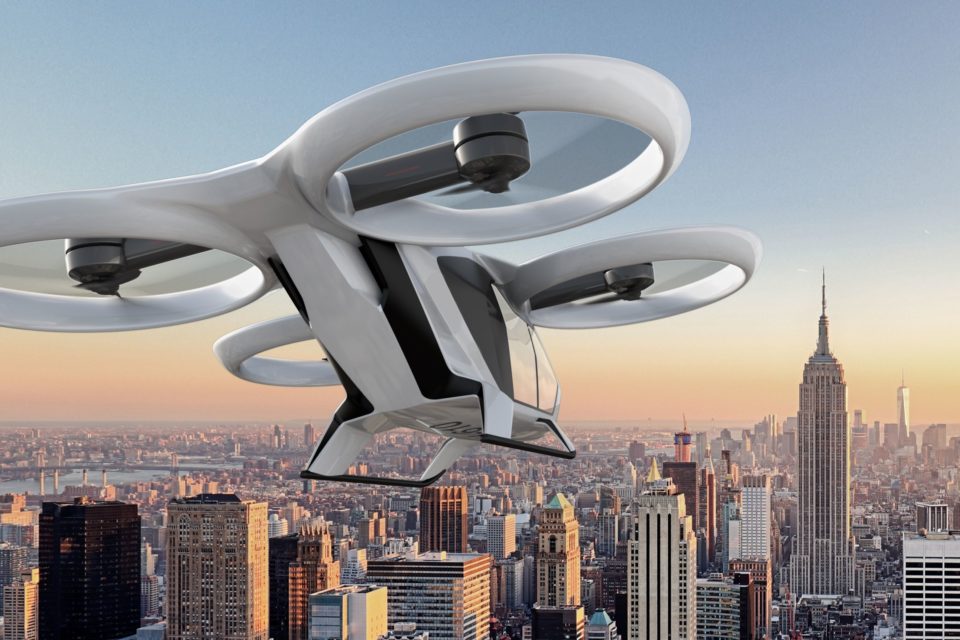 The CityAirbus, an electrical flying taxi developed by Airbus, will start its first manned test flights by the end of 2018. So far first testing has been successful and Airbus believes its air-taxi will be available as soon as 2023 for transporting commuters from and to train stations and airports.

The CityAirbus looks like a giant drone with four propellers, enabling it to take off vertically and reach a cruising speed of 120 kph. It can transport up to four passengers for short flights over the city. Larger batteries and a system to change batteries on the fly will allow the CityAirbus in the future to be airborne longer.

The development of the CityAirbus is spread over two locations: Airbus Helicopters’ Donauwörth (Germany) facility for the overall design and Ottobrun (Munich) for the electrical propulsion systems.

At first there will be a pilot on board, but the goal is to have the CityAirbus fly completely autonomous once legislation allows it. “Hundred years ago city traffic went underground, now we have the technology to take it into the air”, says Airbus CEO Tom Enders who announced the project for the first time in January. 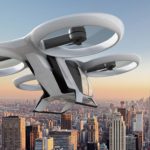