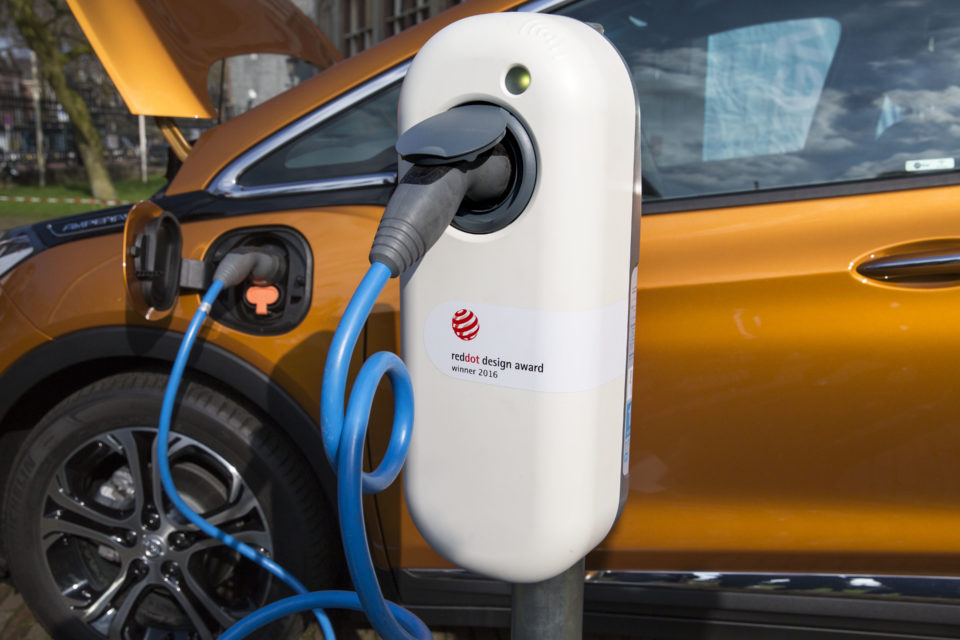 NewMotion was just chosen by Opel to be the preferred charging partner for the new Ampera-E. With Shell taking over NewMotion that is already one of Europe’s major players in electric charging stations, the sky seems to be the limit /HH

Dutch oil giant Shell has taken over Amsterdam based NewMotion, one of Europe’s biggest players in charging stations, both at home and public. A takeover price was not unveiled. This was reported by the Dutch press agency ANP on Thursday.

Like French Total announcing last week its going to supply consumers with electricity after doing this for companies already, Shell is also betting more and more on electricity.

Shell already announced starting to supply companies with green electricity in August and committed itself in May to build out its own network of quick chargers in its pomp stations, starting with 20 of them in the Randstad around Amsterdam in the Netherlands.

“Shell wants to offer its clients a broader choice of car fuels”, says Matthew Tipper who is in charge of the new fuels division at Shell. “And for this we need pioneers like NewMotion”. NewMotion will continue to operate under its own name. Tipper also said the plans for equipping the Shell pump stations with quick chargers are unchanged.

He pointed out though, that those public quick chargers are a different product than the NewMotion chargers which are mostly installed at private homes and companies and which take longer to charge a battery. Both companies with look for possible synergies. 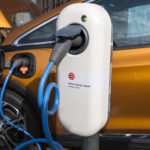