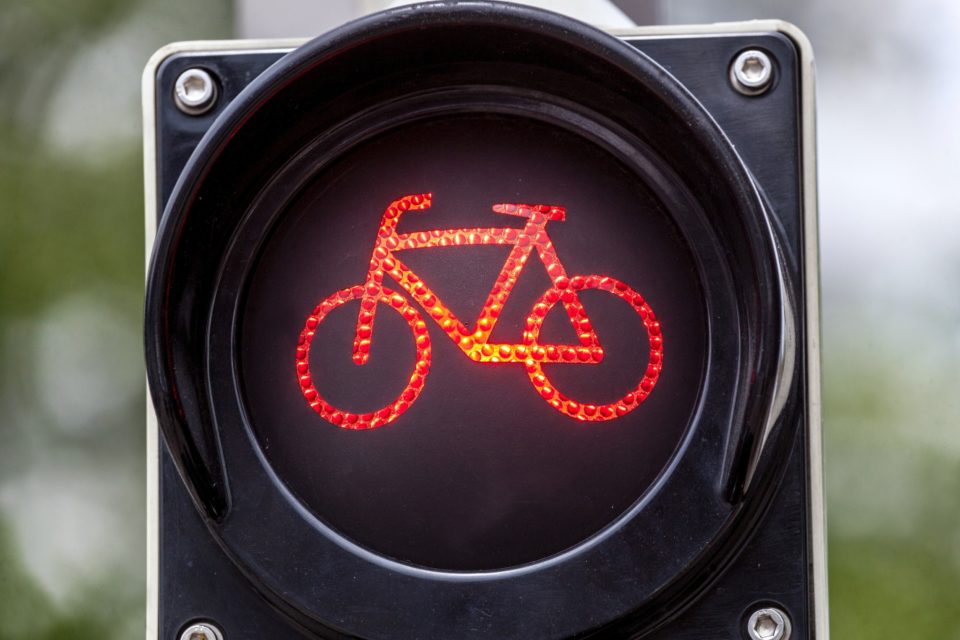 Bicycle accidents at crossings can be avoided by letting cyclists start ahead of motorized traffic like here in Kassel, Germany /Agefotostock

According to a recent, yet unpublished study of the Flemish Institute for Road Safety (VIAS), in Belgium as a whole, 45% of fatal bicycle crashes occur at a crossings. In Brussels, the intersections are even the most lethal traffic points.

Especially those with traffic lights are the most dangerous. Today this is not the case at almost 40% of Flemish intersections. Here the various transport flows, motorized and vulnerable road users come into conflict. As long as a lorry driver for instance can keep on driving and does not have to move from standstill, he has a better overview of the presence and absence of cyclists on the road.

If they’re both waiting next to each other before a traffic light, that’s different and it is then that accidents happen. But the safety at those intersections can be improved if the settings of those traffic lights are adjusted to let cyclists start first.

Not conflict free yet

Of all the 1.706 intersections involved on regional roads, 22% are nowadays free of conflict or without accident between a weak road user and a vehicle. In the city of Antwerp, where three fatal road accidents occurred at crossroads in fourteen days, this is barely 2% today.

A further 40% of Flemish intersections is partly conflict-free, which means that traffic turning right or left does not encounter a weak road user. But at 640 Flemish intersections, or 38%, the timing of the lights has not been adapted yet to avoid dangerous conflicts.

Since the beginning of last year, the Flemish Agency for Roads and Traffic, is running an action plan to make those intersections as conflict-free as possible, at a rate of 350 crossings per year.

However, spokesman Erik Sclep says: “This is not possible everywhere. We can only avoid conflicts if the waiting time for all road users is not too long. This can lead to other negative effects, such as red-light negation and congestion. To avoid this, we aim to give every road user a green light at least within 120 seconds. In that case you have the right balance between road safety and traffic flow”. 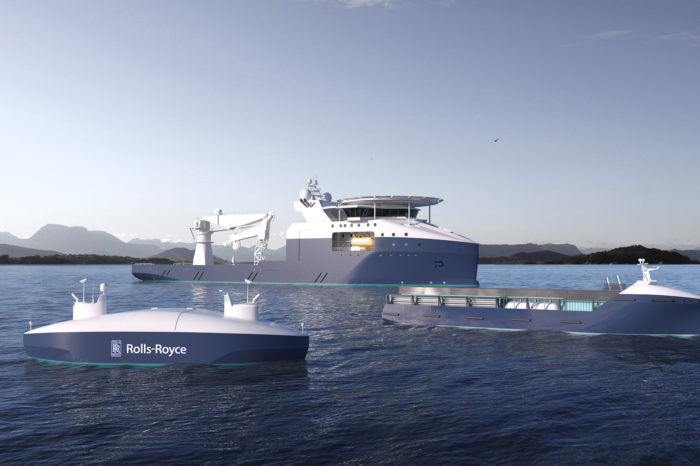 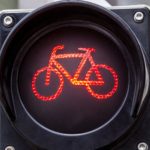