Tesla to build cars in China 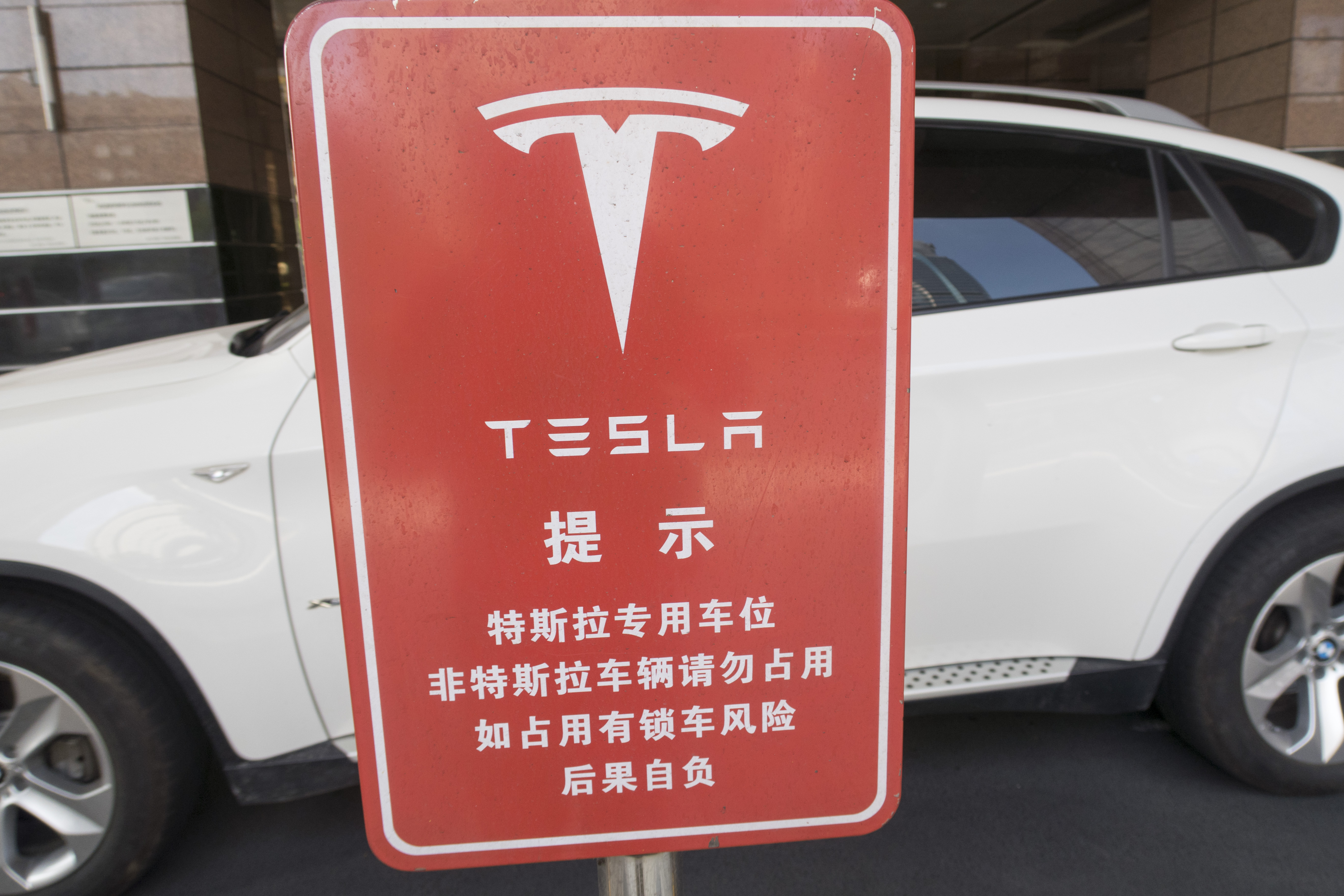 Special parking lots forTesla in front of a shopping mall in Shanghai. China is an important market for Tesla, which is going to build cars in Shanghai in the near future /Zumapress

According to the Wall Street Journal there is an agreement between American electric car maker Tesla and the Chinese government to start the construction of a Tesla plant in the free-trade zone in Shanghai. China is an important market for Tesla. It counts for 15 per cent of Tesla’s turn-over with an expected growth of
This content has been archived. Log in or Subscribe to a level that has access to archived content.