How China is killing the e-bike competition 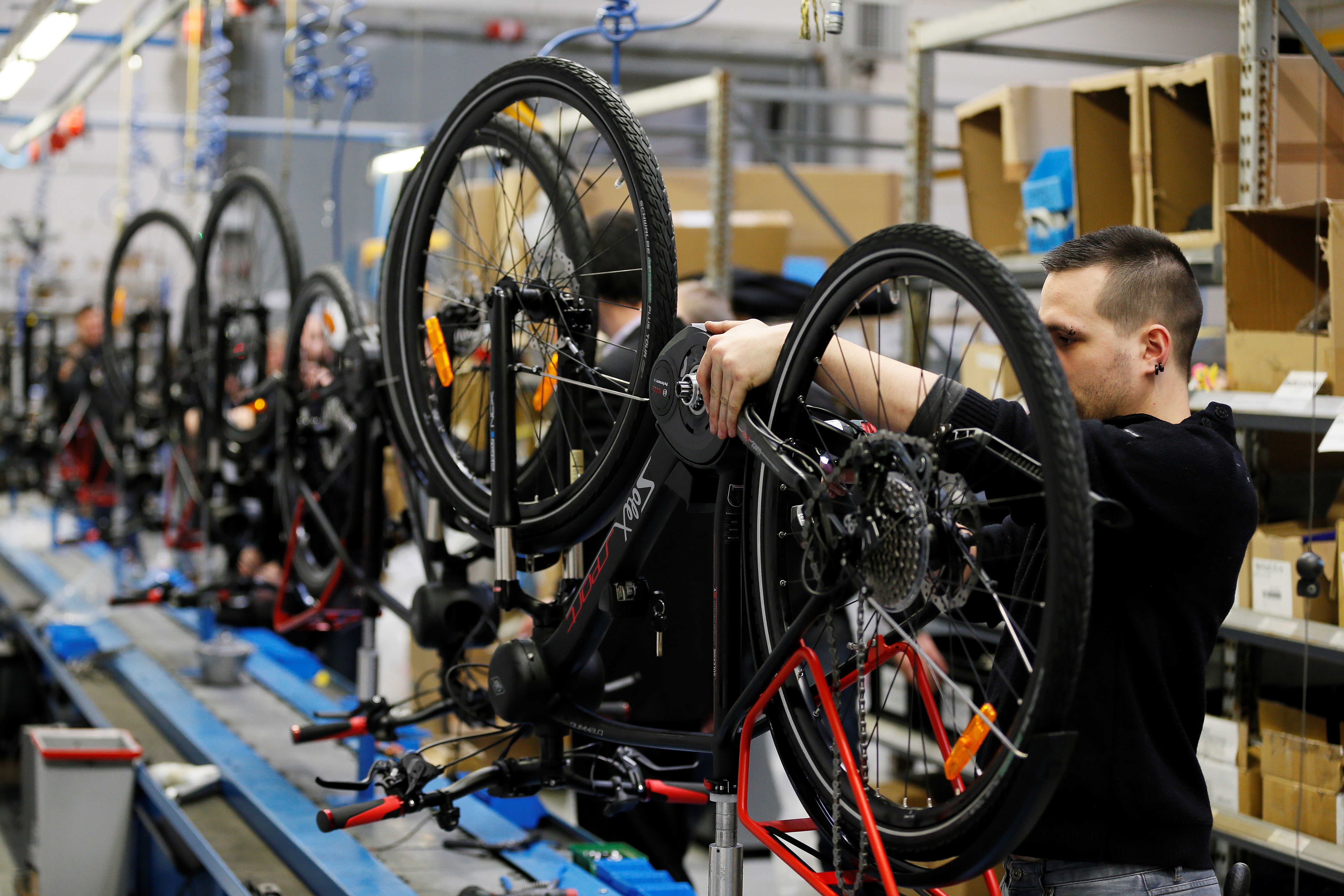 Chinese manufacturers are flooding the EU with e-bikes that are “sold at the price of the parts”. It’s unfair competition for EU manufacturers like this Easybike electric bike plant in France where Solex bikes are manufactured /Belga

The European Commission opened on Friday an anti-dumping investigation on Chinese electric bicycles, after complaints from EU bike producers. “These Chinese bikes are sold at ridiculously low prices and don’t respect the same quality standards as bicycles built in Europe.” Europe’s electric bicycles market is booming in terms of sales and production. In 2016, 1,1
This content has been archived. Log in or Subscribe to a level that has access to archived content.