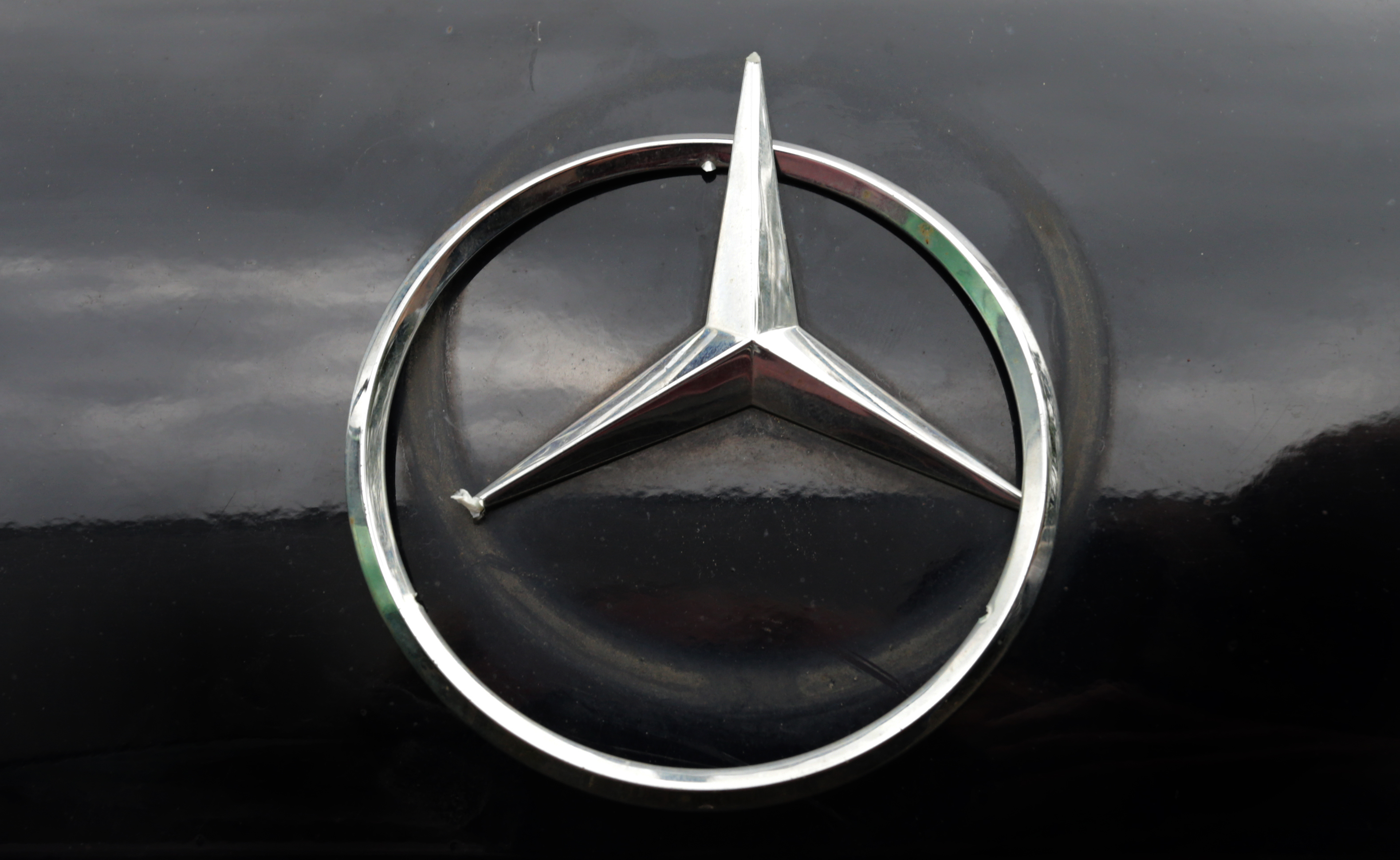 After searching the offices of BMW in Munchen on Friday, EU inspectors targeted on Monday Daimler and Volkswagen in the so called ‘German car makers cartel’ investigation /dpa

Three days after invading the BMW headquarters in Munich, several other German car makers had a visit on Monday of EU inspectors, accompanied by inspectors of the German cartel authority, in the alleged ‘cartel investigation’. The EU press release did not specify which ones, but sources indicate this time Daimler and Volkswagen were targeted. Big
This content has been archived. Log in or Subscribe to a level that has access to archived content.