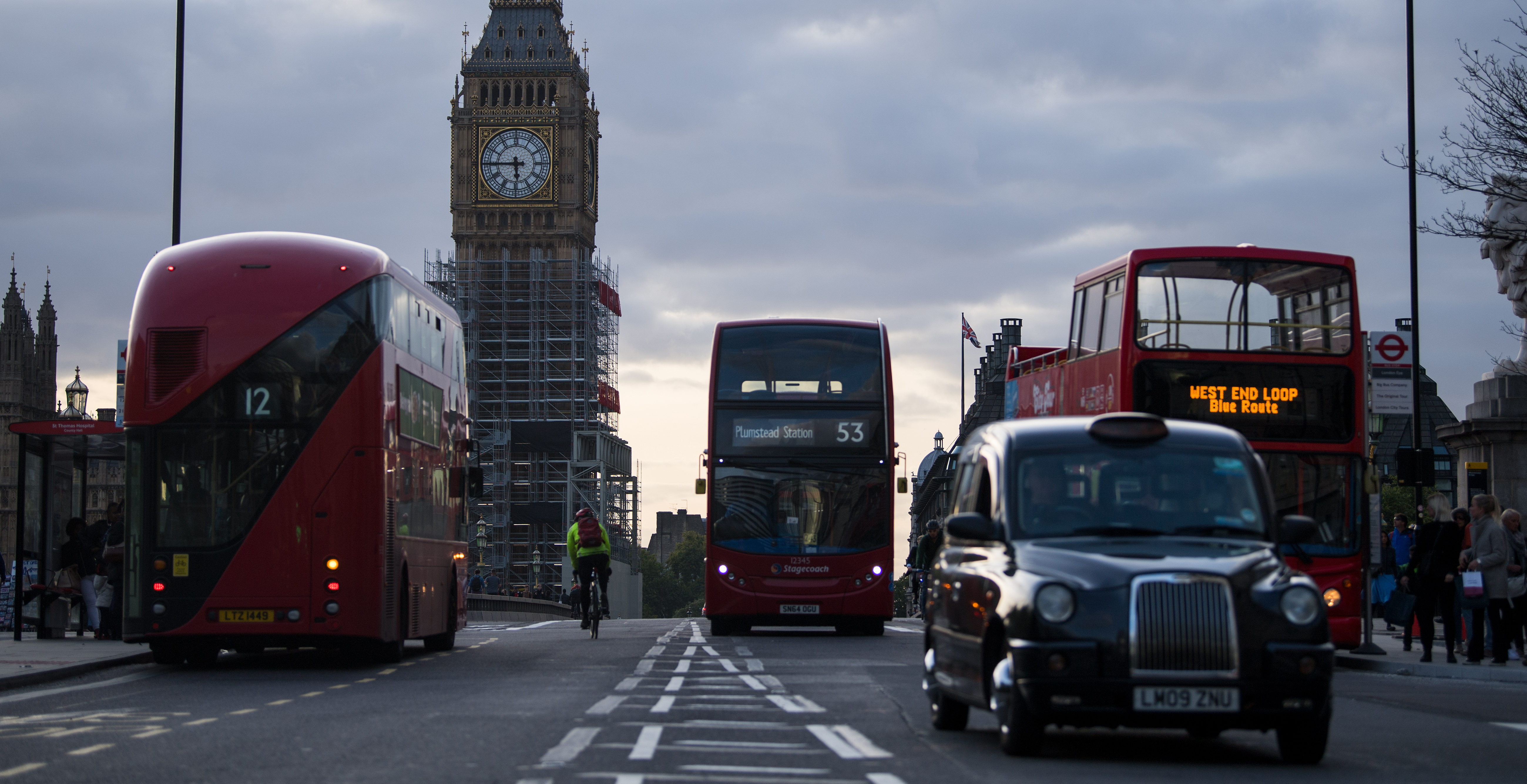 London Mayor Sadiq Khan wants to reduce pollution in his city by adding a £ 10 T-Charge for pre-2006 cars, making hybrid taxis mandatory from 2019 on and creating an ultra-low emission zone in 2021 /dpa

London mayor Sadiq Khan starts his fight against growing air pollution by making every pre-2006 car driving in the city pay a 10 pound (11,21 euro) ‘Toxicity-charge’, officially called ‘Emissions Surcharge’ in addition to the already existing congestion charge. In the near future, every new bus and taxi will have to be hybrid or electric
This content has been archived. Log in or Subscribe to a level that has access to archived content.