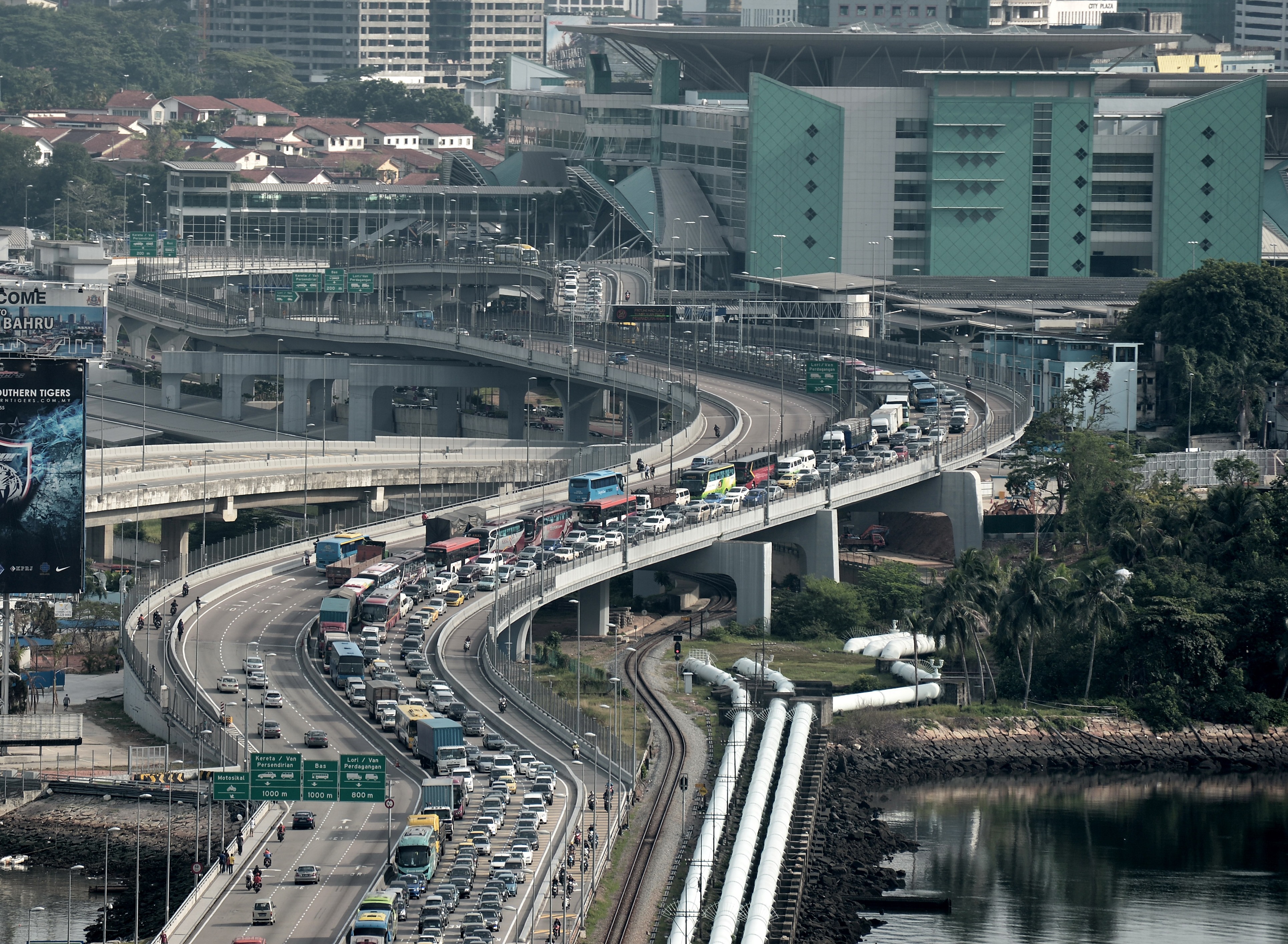 A massive jam disrupts traffic into Singapore at the Johor Bahru checkpoint. The government won’t allow the car fleet to grow anymore from February 2018 on /AFP

The rich city-state of Singapore won’t allow any extra cars on its already congested road network, not a single one. Only replacement cars will be allowed and the government promises to invest billions in public transport. From February 2018 on, the city state won’t allow its motorized vehicle fleet to grow anymore, including motorcycles. The
This content has been archived. Log in or Subscribe to a level that has access to archived content.