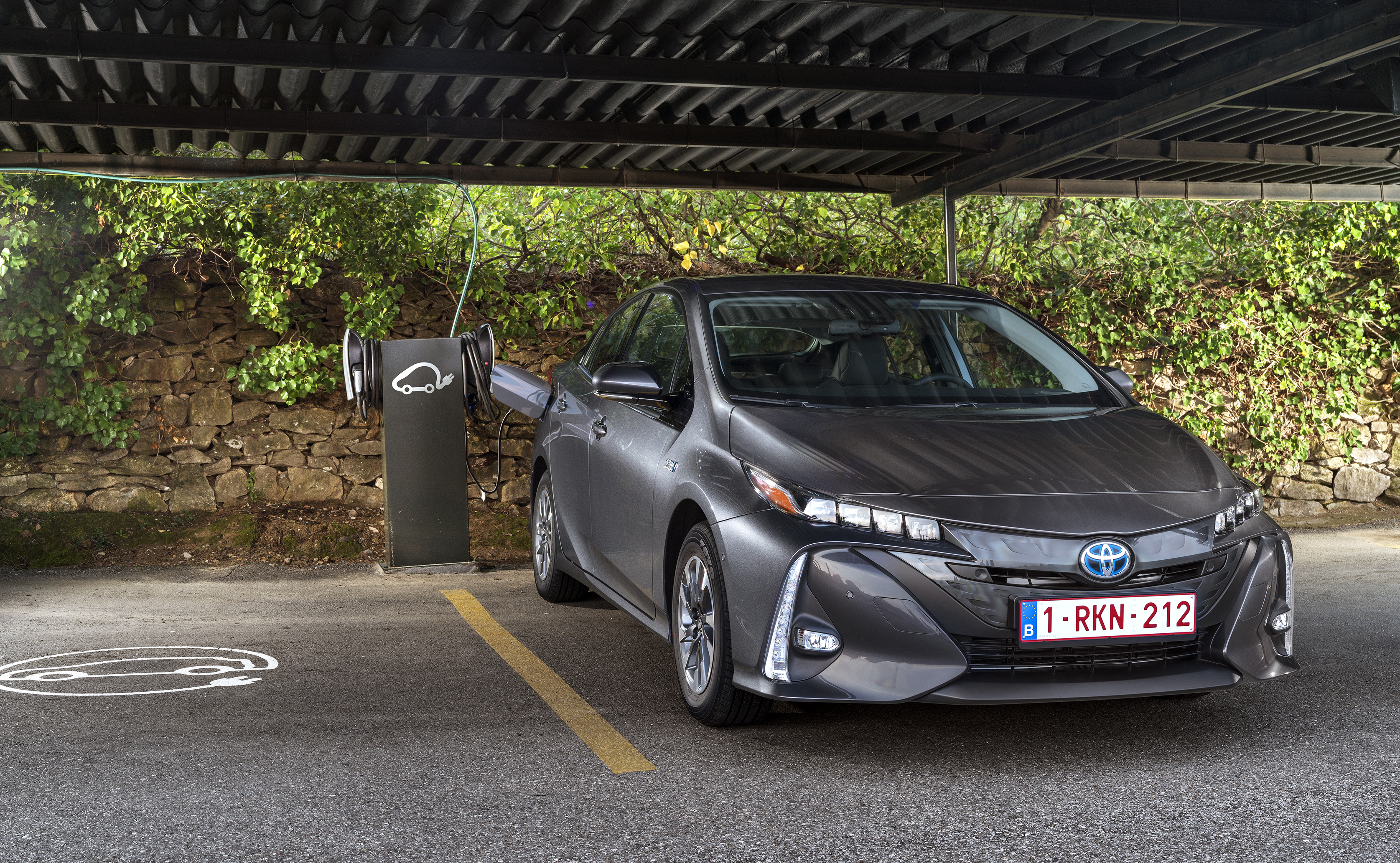 After numerous driver associations reached out to the government concerning its new and harsher tax plan for plug-in hybrid cars, the federal government reworked its copy. The new draft exempts cars such as the Toyota Prius PH or the Passat GTE, but its still reduced the tax advantage on what the government calls “fake hybrids”
This content has been archived. Log in or Subscribe to a level that has access to archived content.