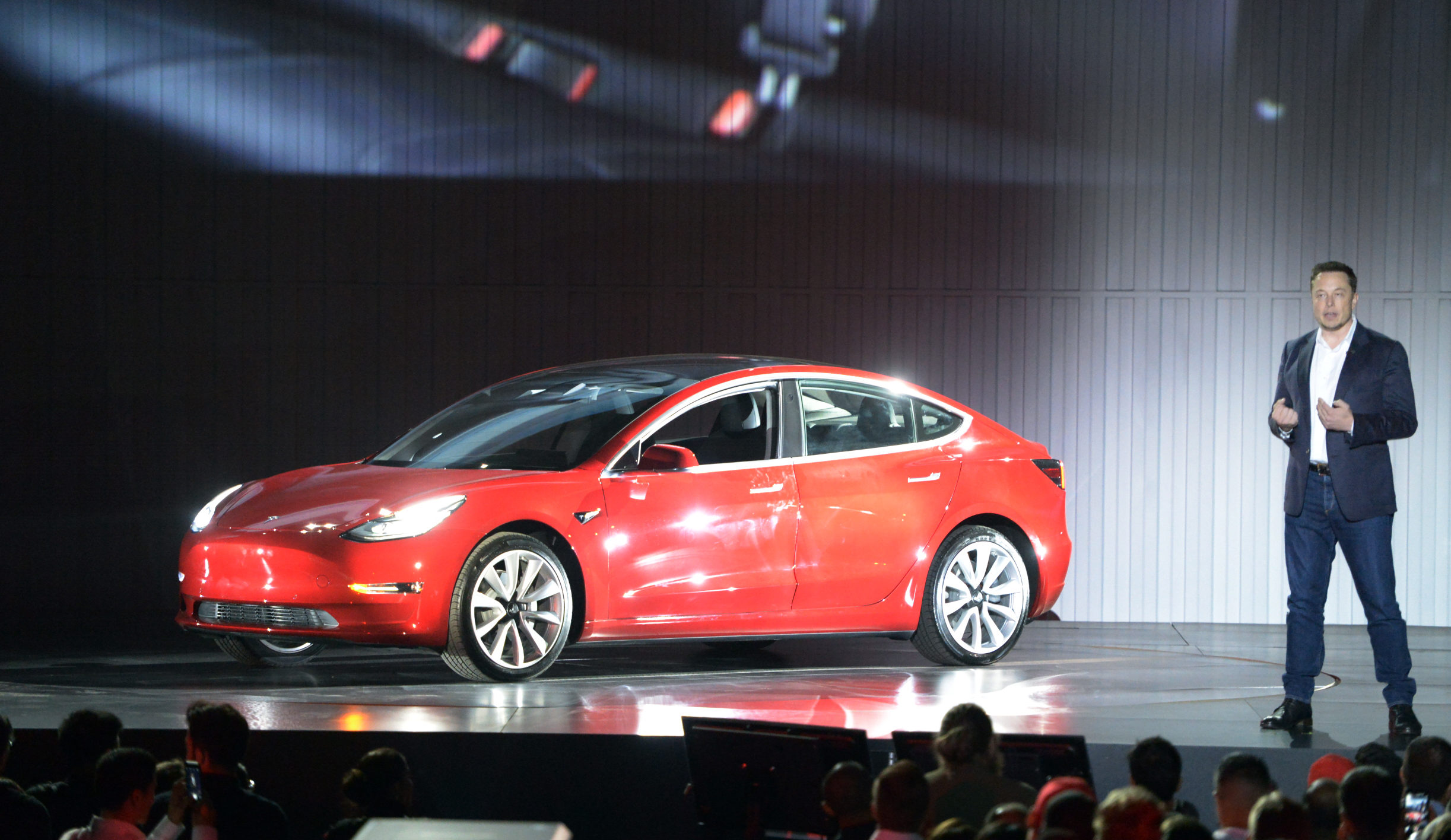 Californian electric car maker Tesla announced on Wedsnesday its biggest quarterly loss ever, due to continuing production problems with the new Model 3 and 700 sacked employees. Since it entered the stock market back in June 29 2010, Tesla has experienced eight annual losses. Yesterday, the company announced its biggest loss ever of 620 million
This content has been archived. Log in or Subscribe to a level that has access to archived content.