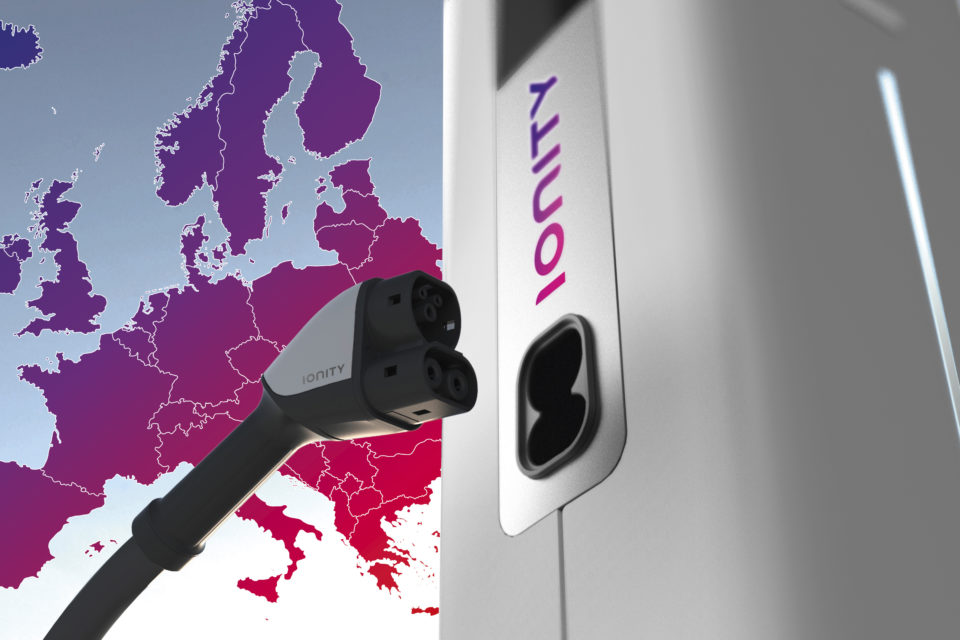 By 2020, about 400 fast charging points equipped with Combined Charging Systems sockets will be erected all around Europe /Ford

Four big car makers have created a joint venture under the name Ionity with the objective to build about 400 fast charging stations all over Europe by 2020. The point is to have one charging point each 120 km.

One year ago, BMW, Volkswagen, Daimler and Ford signed a memorandum for the construction of a fast charging station network. On Friday, the four big car makers created a joint venture named Ionity, based in Munich.

The four manufacturers’ objective is to have build about 400 fast charging stations all around Europe by 2020. “The first European High-Power Charging (HPC) network will play an essential role in the creation of the electric vehicle market”, declared the chairman of the board Michael Hajesch.

Twenty stations will be built by the end of this year and only three countries have been confirmed, namely Austria, Germany and Norway. The end point is to have one fast charging point each 120 km.

Currently not in Belgium

There is currently no further information about the different places chosen by Ionity for its fast charging points, but Belgium should normally play a small role. The country is ideally placed on the cross roads of the Netherlands, Germany and France. “We are currently in the market study phase”, explained Ionity.

The first stations will be built in partnership with Tank & Rast, Circle K and OMV and about a hundred stations should be realized in 2018. This network is there to support the car makers’ electric ambitions.

Volkswagen has completely revised its future plans after dieselgate and now invests massively in electric power. VW declared that by 2025 25% of its cars will be electric, or about 2 to 3 million cars each year. Still in the VW Group, Porsche and Audi are also investing in electric power.

“If there’s an electric car boom, we’ll need more charging points”, insists Martin Gillet from Tesla Club Belgium. “Fossil fuel providers, municipalities and even private actors such as retail chain Delhaize are playing a role”, he explains, “but in the day to day life, electric car users can still charge at home”.

Behind this impressive announcement from big European car manufacturers lurks the desire to reassure buyers because range anxiety in combination with price is still one of the biggest obstacles to electric car sales. 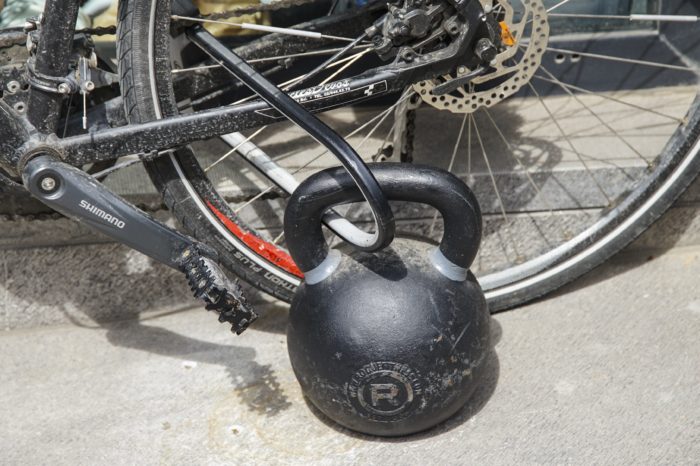 Every bike to get a passport against theft 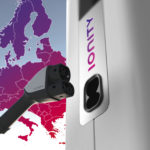