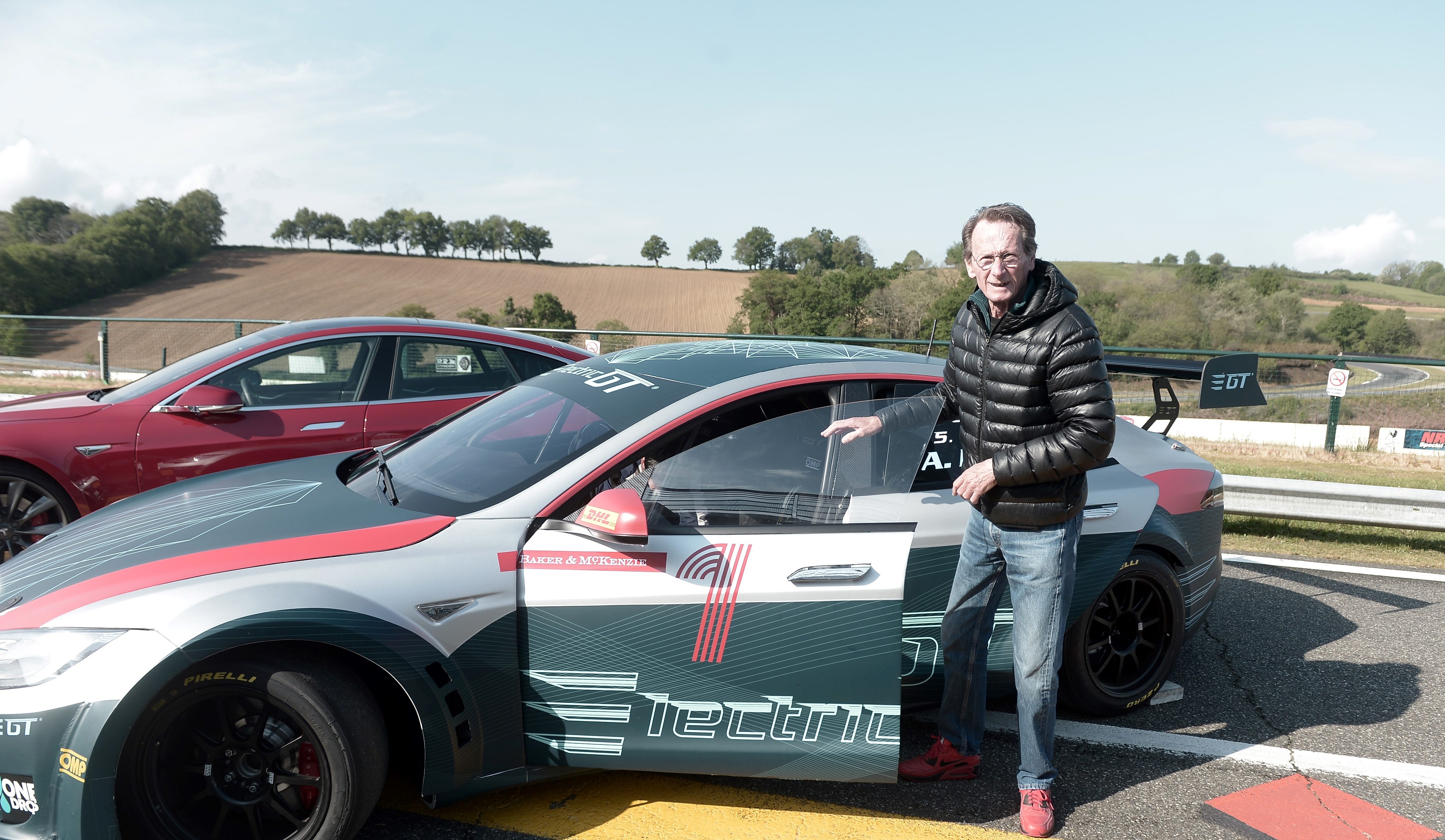 A race series with electric Tesla GT-cars with Former French F1 pilot Jean-Pierre Jabouille among others, is postponed until mid 2018. Main ‘victim’ is the circuit of Zolder, with the cancellation of the race scheduled in June 2018 /AFP

The Electric GT championship, an European series for race prepared Tesla’s, is in the air again. Initially planned to start this month in the Marseille region, the start of the  championship is postponed until at least mid-2018. The race in Zolder scheduled on June 23th 2018 has been cancelled and Belgian race director Pierre Delettre
This content has been archived. Log in or Subscribe to a level that has access to archived content.