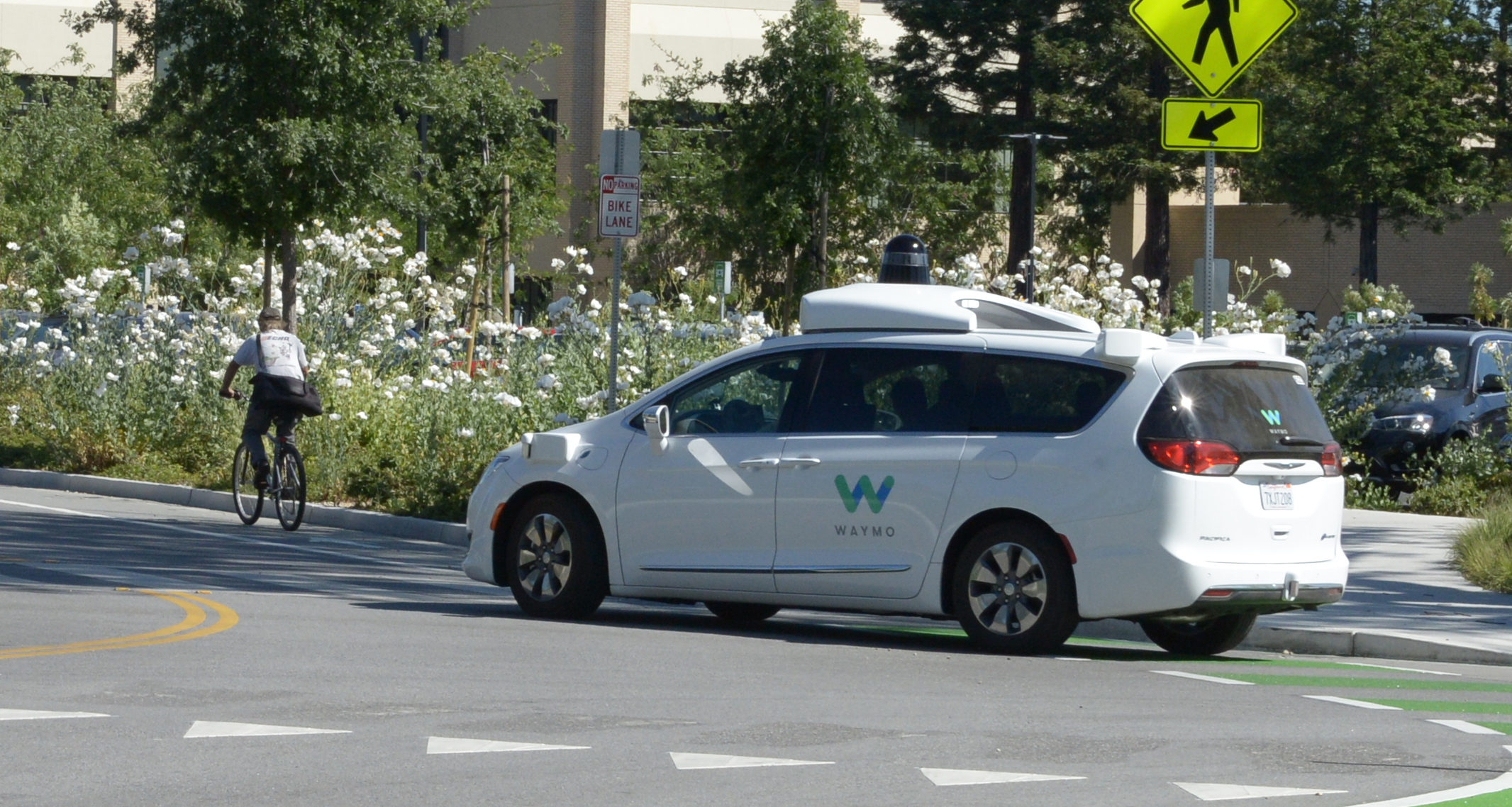 Waymo starts sending out its autonomous cars on Phoenix roads without a specific driver on board. Passengers can intervene at the push of a button /dpa

Waymo, a subsidiary company of Alphabet (the mother company of Google), is going to drive his autonomous cars on Phoenix roads without a human driver to intervene. This was announced by the company’s CEO on Tuesday. It is the next step in autonomous driving vehicles. Waymo is planning to start a taxi service in Phoenix
This content has been archived. Log in or Subscribe to a level that has access to archived content.