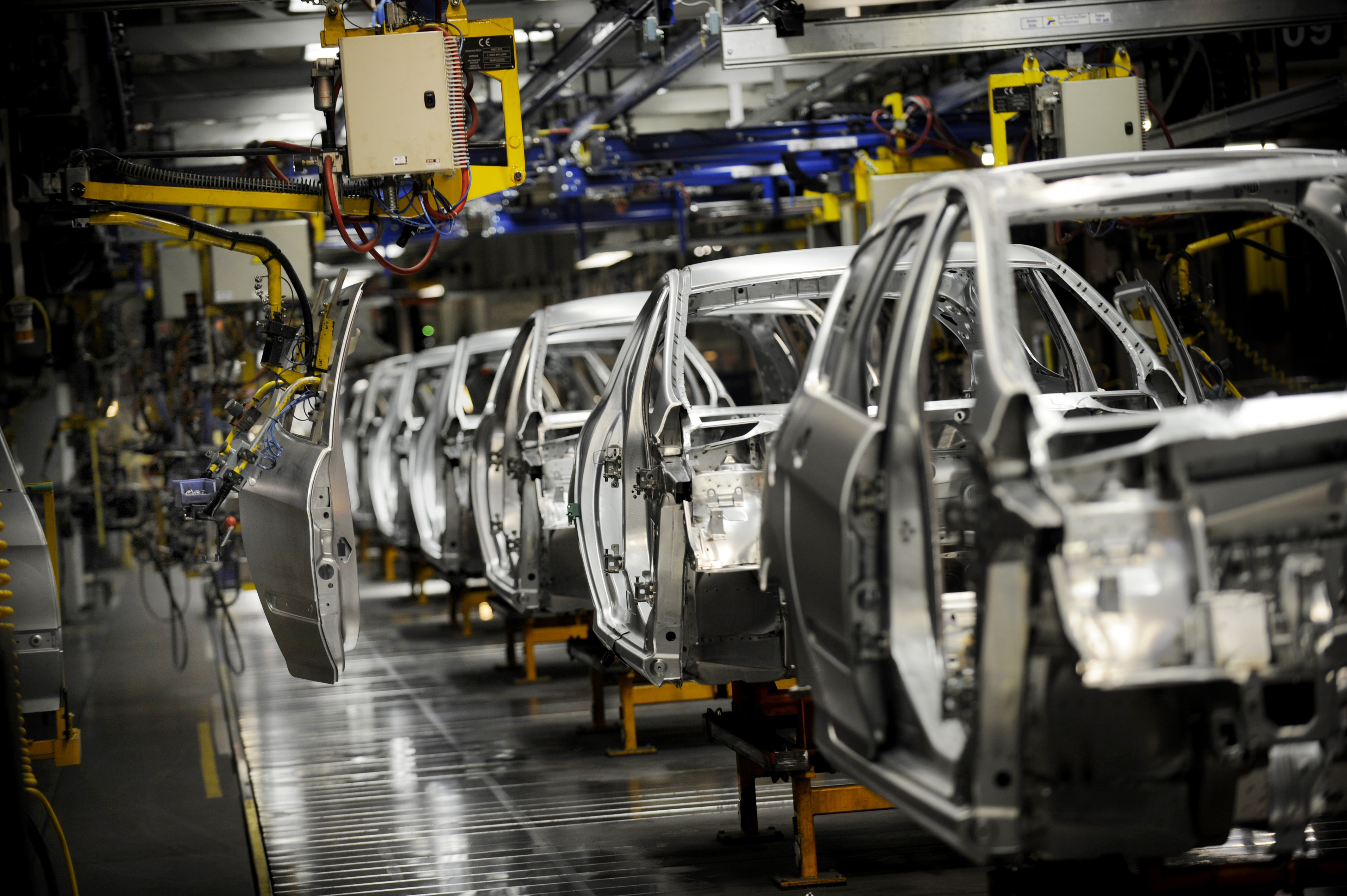 French car maker group PSA created this Sunday a new joint venture with three Algerian companies to build cars in a new plant in Oran. In five years, it should produce 75.000 Peugeots and Citroëns. After Renault, Hyundai and Volkswagen, PSA’s is to start building cars in Algeria. After two years of negotiations, the French
This content has been archived. Log in or Subscribe to a level that has access to archived content.