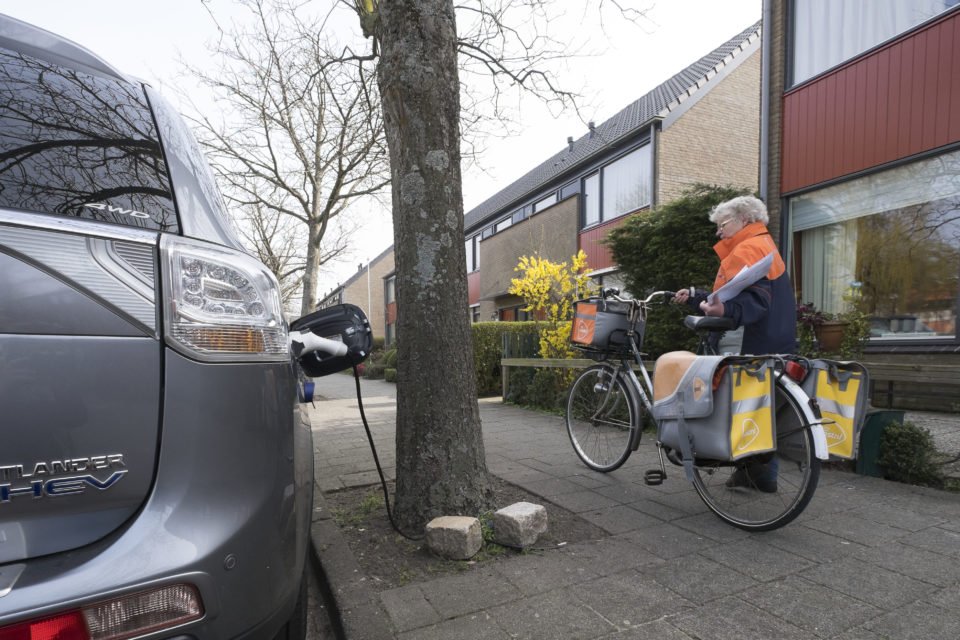 Four years ago plug-in hybrids like the Mitsubish Outlander PHEV were very popular in Holland with leasing car drivers, but today demand has fallen back to zero after fiscal benefits were abolished /HH

More and more second had plug-in hybrids are leaving the Netherlands because demand has dropped to nearly zero nationally. By abolishing the fiscal benefits, the government made the plug-in hybrids to expensive for the average Dutch driver, says the knowledge centre for the automotive branch Aumacon.

According to figures of the Ministery of Infrastructure and Environment 98.376 plug-in hybrids and hybrids with a range extender, a small combustion engine to deliver electricity when no charging point is availabe, are driving around in the Netherlands. End of 2016 the number of plug-ins still was 98.903.

Clem Dickmann, director at Aumacon, says this evolution is remarkable. “The Dutch government has spent last years some 5 billion euro to add these cars to the national car fleet. Now we see billions leaking away abroad because there these cars are still subsidized.”

Foreign countries are showing more and more interest. According to Dickmann, countries like Norway and Poland are interested most. He predicts a further fall back of the hybrid car fleet in the Netherlands the next two years. Four years ago cars like the Mitsubishi Outlander PHEV and the Volvo V60 were highly in demand due to favourable fiscal rules for leased cars.

“I’m saddled with it”

“I own a V60 myself”, Dickmann says. “The first five years taxes were zero, but soon they will rise to 22% for all this kind of cars. And that is on top of the high list price a very costly change. I try to sell my Volvo, but in the Netherlands, I’m saddled with it”. 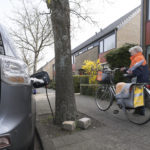