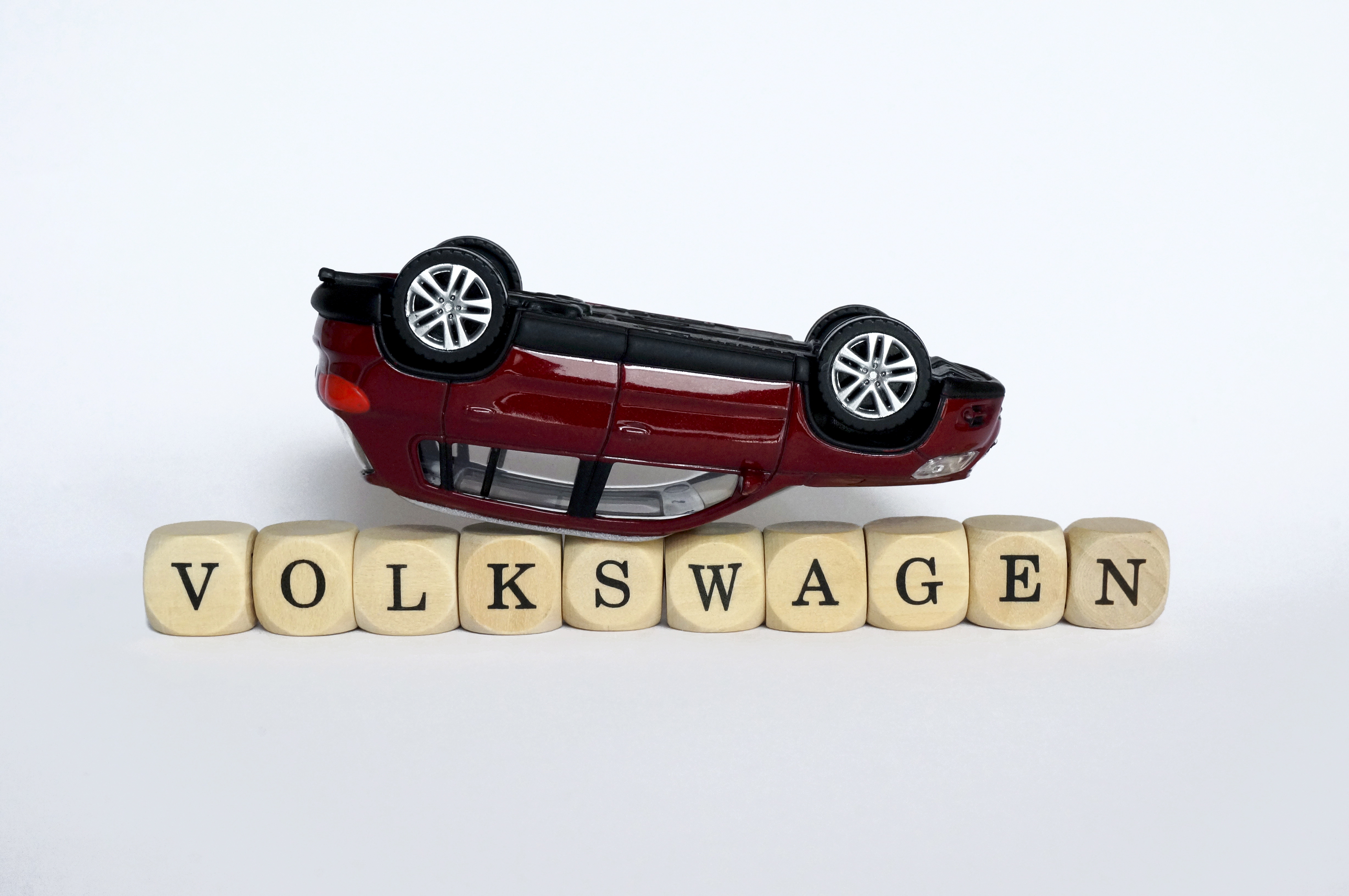 With the fine from Dutch ACM authority, consumer organization Consumentenbond hopes to have enough ammunition to force Volkswagen into a compensation agreement /dpa

The Dutch government Authority for Consumer and Market (ACM) has fined Volkswagen with the maximum fine possible, 450.000 euro, for using cheating software and misleading Dutch consumers. Cheating software Volkswagen claimed that its diesels complied with the European standards, but in 2015 the dieselgate scandal broke in the US, showing that the German car maker
This content has been archived. Log in or Subscribe to a level that has access to archived content.