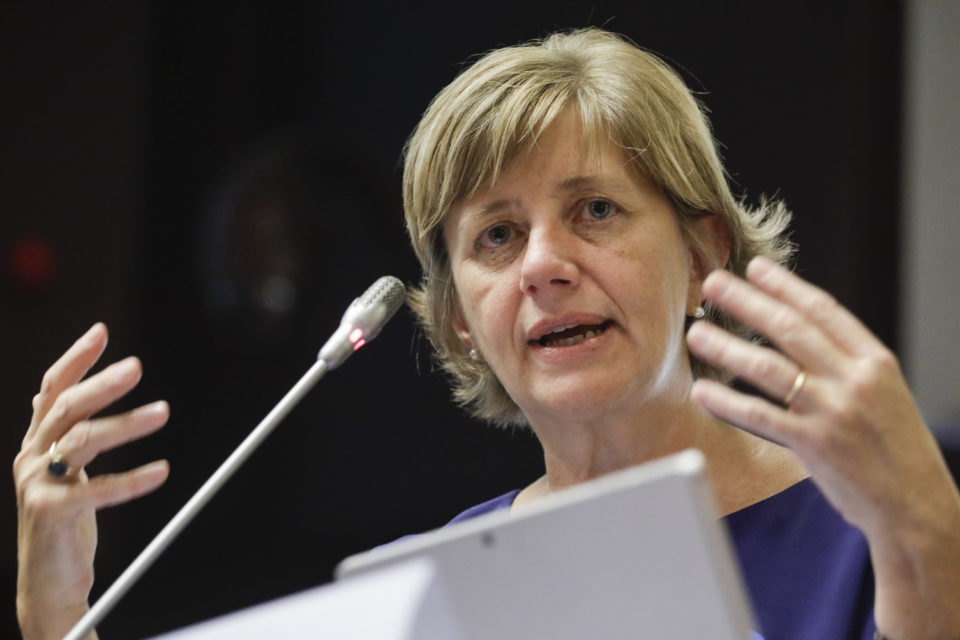 Recently NMBS/SNCB’s new CEO Sophie Dutordoir presented a 5 year investment plan for the Belgian railway company, today she talks about the company’s plan to cut debts and reduce costs while increasing performance, taking into account that public transport is liberalised from 2020 onwards.

Dutordoir has also to take into account a reduction in public subsidies while the number of users of public transport will increase. Dutordoir is planning to reduce work force by 4.400 units (from 20.628 FTE in 2014 to 16.228 FTE in 2022) but operational people will not be touched. It is primarily personnel in the administration and on a corporate level that won’t be replaced when people are retiring.

Since 2014 a productivity increase with 4 %was already asked from the personnel, now Dutordoir asks her employees to continue the effort 5 years onwards, aided by further automation and digitalisation. This would amount to 288 milion € of savings in 2022. It implies also the loss of certain advantages for personnel, so the plan tends to be rebuked by a large number of workers.

On the operation side, Dutordoir wants to increase transportation offer with 5,2%, a new transportation plan is therefore presented on the 10th of December. An increase in traffic of 1% each year between 2018 an 2022 is expected. In 2017 approximately 235 million people will be transported by rail, this has to increase to ± 250 million in 2022.

To reduce debts and increase the quality of services delivered, Dutordoir also asks for more flexibility in the price-setting and plans to sell properties (buildings, grounds,…) at a rate of 10 million € yearly. If all goes well she aims to reduce the accumulated debt of the national railway company from 2.437 billion € to 2.224 billion in 2022. 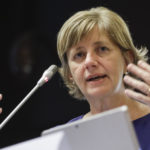