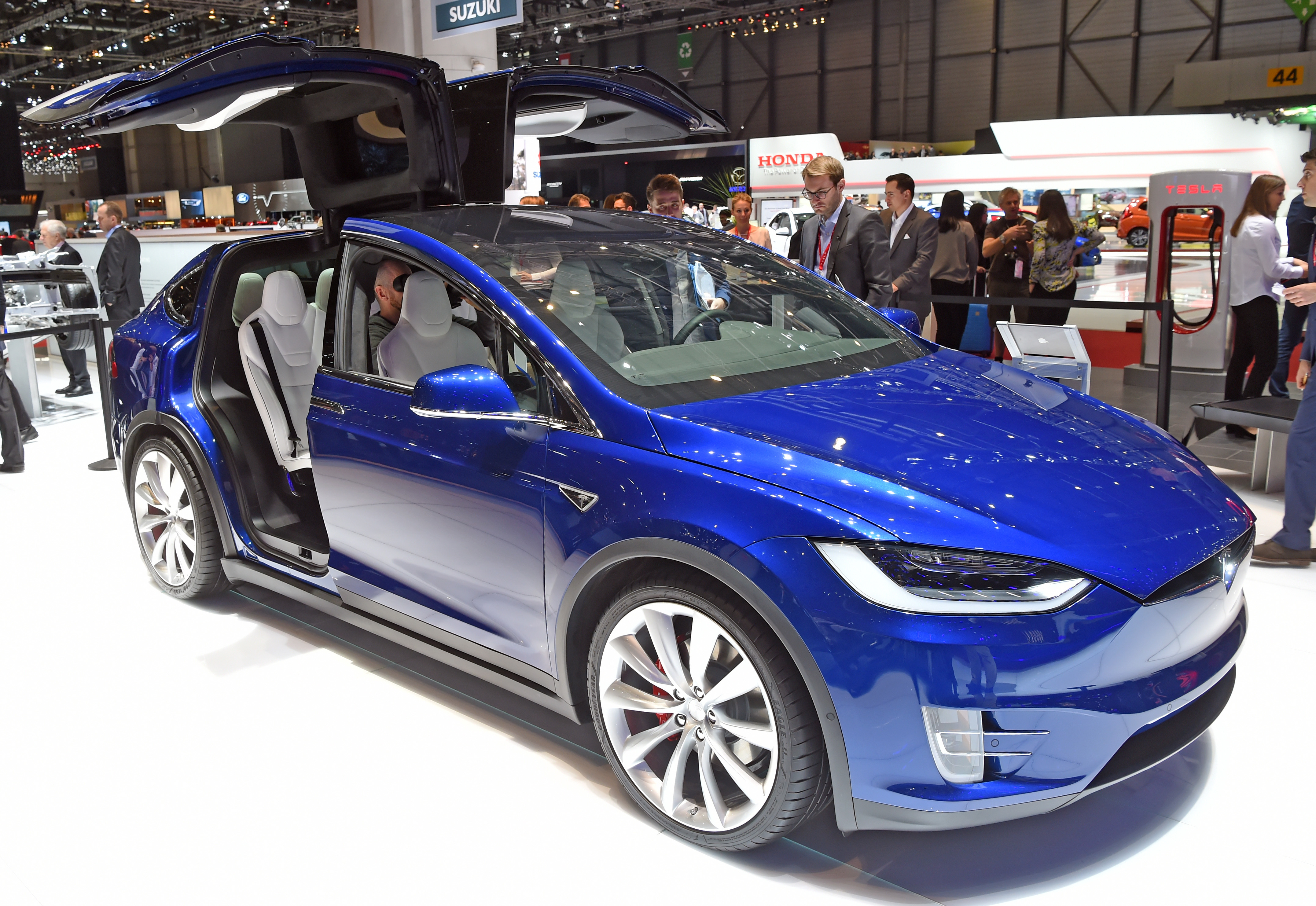 According to German magazine Der Spiegel engineers of the Mercedes-Benz Technology Center in Sindelfingen hired a Tesla X at Sixt to test it, dismantle it and reassemble /dpa

It’s not uncommon in the car industry that one buys a competitors’ new product to take it apart and study it. But hiring a Tesla X to test it to the extreme, dismantle and reassemble it as Mercedes-Benz engineers apparently did in Bavaria, is rather exceptional. According to German magazine Der Spiegel, the Tesla X,
This content has been archived. Log in or Subscribe to a level that has access to archived content.