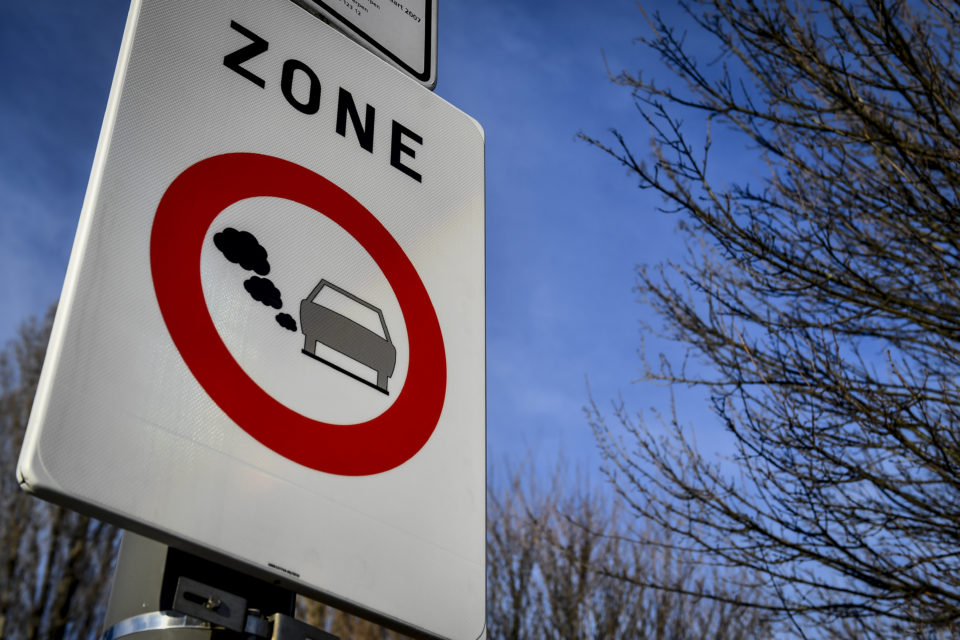 The Walloon government (MR-cdH) has agreed on the legal framework to start phasing out polluting cars from 2020 on, becoming a ‘de facto’ Low Emission Zone (LEZ) on the entire territory. Every car, van or minibus entering will need to have an eco-sticker on the windscreen, comparable with the Crit’Air system in France.

Like Antwerp, which already has a LEZ and Brussels, installing one from January 1st 2018, all Walloon municipalities will be allowed from 2020 on to install their own Low Emission Zones on a part or on the whole of their territory and even apply stricter standards than the ones for the region, after approval by the government.

On peak pollution days, with a concentration of more than 70 micrograms per cubic metre fine particulates in the air for two consecutive days, the text foresees the possibility to make the entire Walloon territory a LEZ on top of restraining maximum speeds on highways to 90 kph.

The Walloon Region will copy the emission standards set by Brussels for its LEZ for all new LEZs on the territory. According to Le Soir, from the beginning of 2020 all diesel cars with Euro 1 standard or lower and petrol or natural gas cars with Euro 2 level will be banned.

L’Echo rather sees 2023 as the start for this and Euro II for diesels in 2024, up to a total ban of diesel engines by 2030. Apparently, there is still some confusion on the exact dates proposed in the draft text.

An exception will be made for classic cars older than 30 years and some type of vehicles like priority vehicles from police or fire brigade, transport of disabled people,… among others.

The new regulation will apply for all cars registered in Wallonia, but also for all other Belgian and foreign cars entering the Walloon territory. To supervise this, every car will need an eco-sticker on the windscreen, defining its polluting category. A system comparable with the Crit’Air system used in France.

Walloon residents will get the eco-sticker each year when paying their road tax. All other Belgians and foreigners wanting to go to Wallonia – including a lot of Dutch having their holidays in the Ardennes – will have to order an eco-sticker through a channel yet to be defined.

Visually and with ANPR cameras

The eco-sticker will carry the licence plate number of the vehicle, the VIN code and an expiry date. No sticker, no entry in certain areas unless exceptions are allowed. The fines for not having the sticker are also to be defined. Supervision will be done visually by police officers or municipality officials, or by ANPR cameras capable of recognizing number plates.

Another remarkable measure appearing in the draft text is an interdiction to have a car’s combustion engine running while standing still. According to Minister of Mobility Carlo Di Antonio (cdH) who is at the base of the LEZ framework, “having an engine running longer than 10 seconds when standing still emits more CO2 than restarting”.

Experts estimate each year some 9.300 early deaths can be attributed to air pollution in Belgium, . Road traffic is responsible for 48% of the polluting emissions according to studies. Europe indicates that Belgium is to reduce NOx emissions by 59% by 2030, compared to 2005. 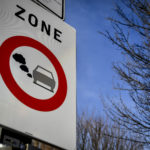