Automotive suppliers to invest in 26 new factories in Morocco 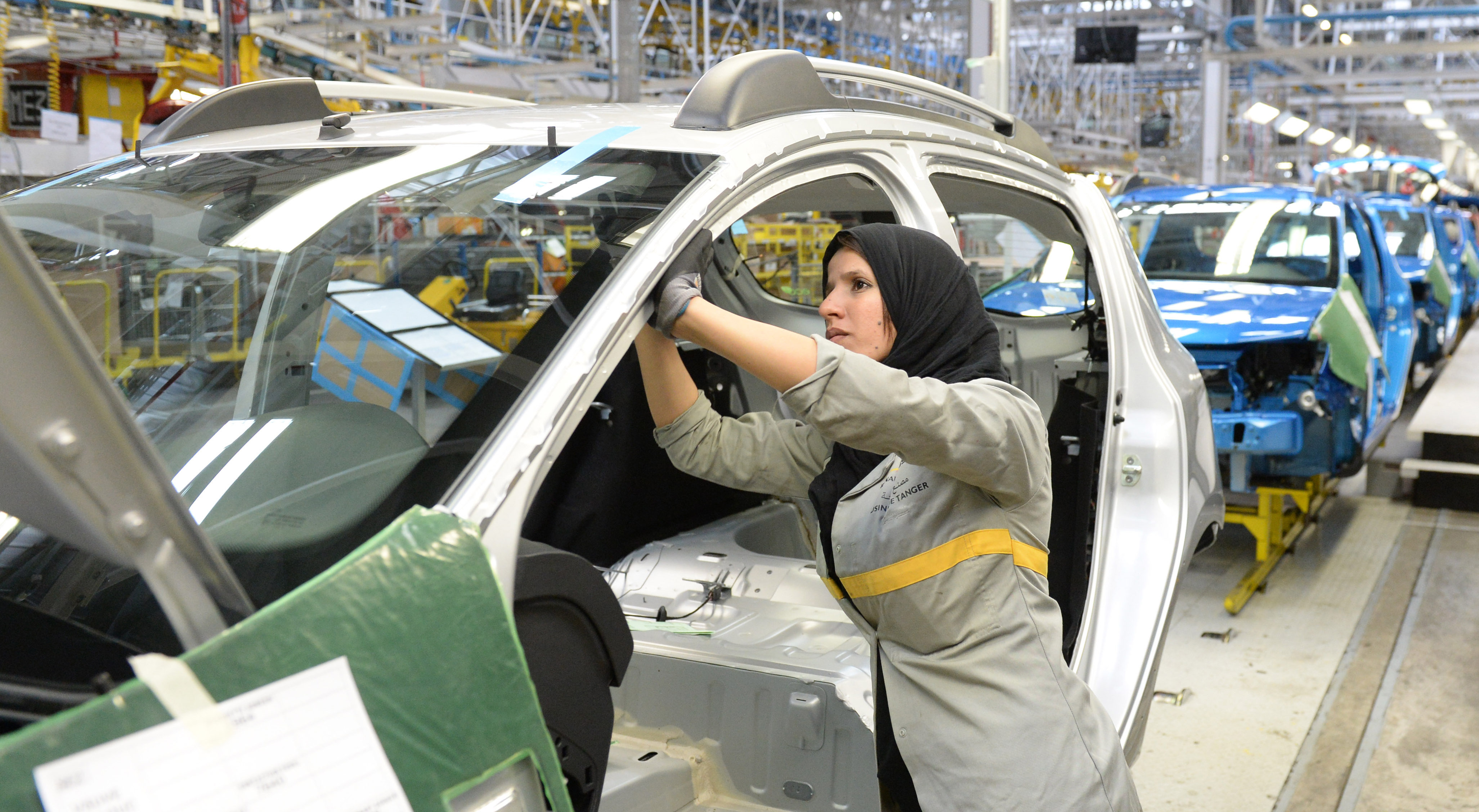 An employee of the French Renault group in Morocco works on a production line at the Renault factory of Melloussa, near Tangier /Belga

Morocco has signed on Monday a series of agreements with French car manufacturers and automotive suppliers to build 26 new automotive suppliers factories. A total investment of 1,23 billion euro. 11.568 new jobs The suppliers will work mostly for French car makers Renault and PSA (Peugeot, Citroen, DS and Opel). According to the Moroccan Minister
This content has been archived. Log in or Subscribe to a level that has access to archived content.