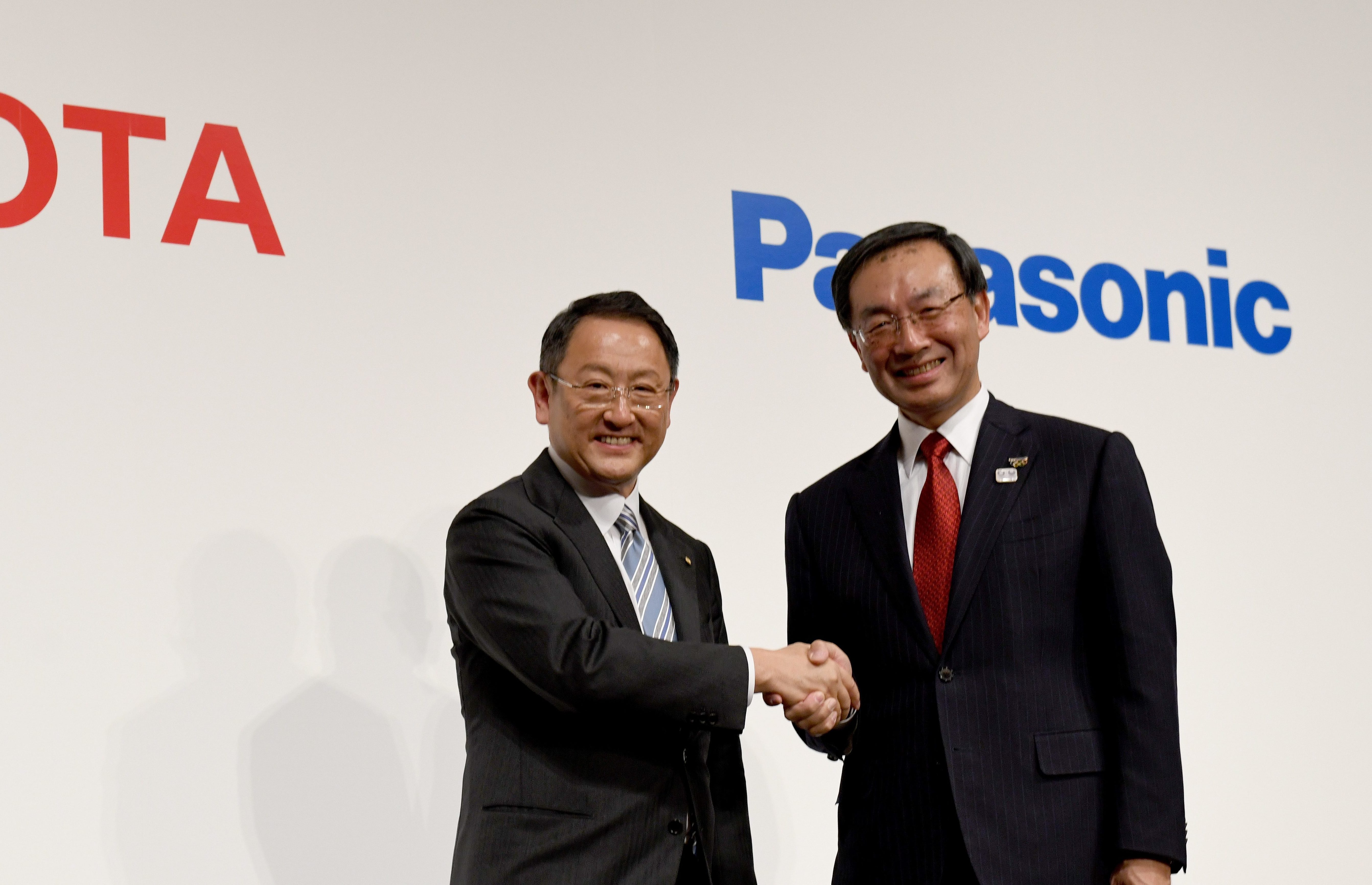 Japanese car maker Toyota aims at selling at least 50% electric, hybrid or fuel cell cars by 2030. That was confirmed by CEO Akio Toyoda at a press conference in Tokyo on Wednesday. Today the percentage is only 15%. 5,5 million cars In total this would represent 5,5 million cars upon 2030, among which 4,5
This content has been archived. Log in or Subscribe to a level that has access to archived content.