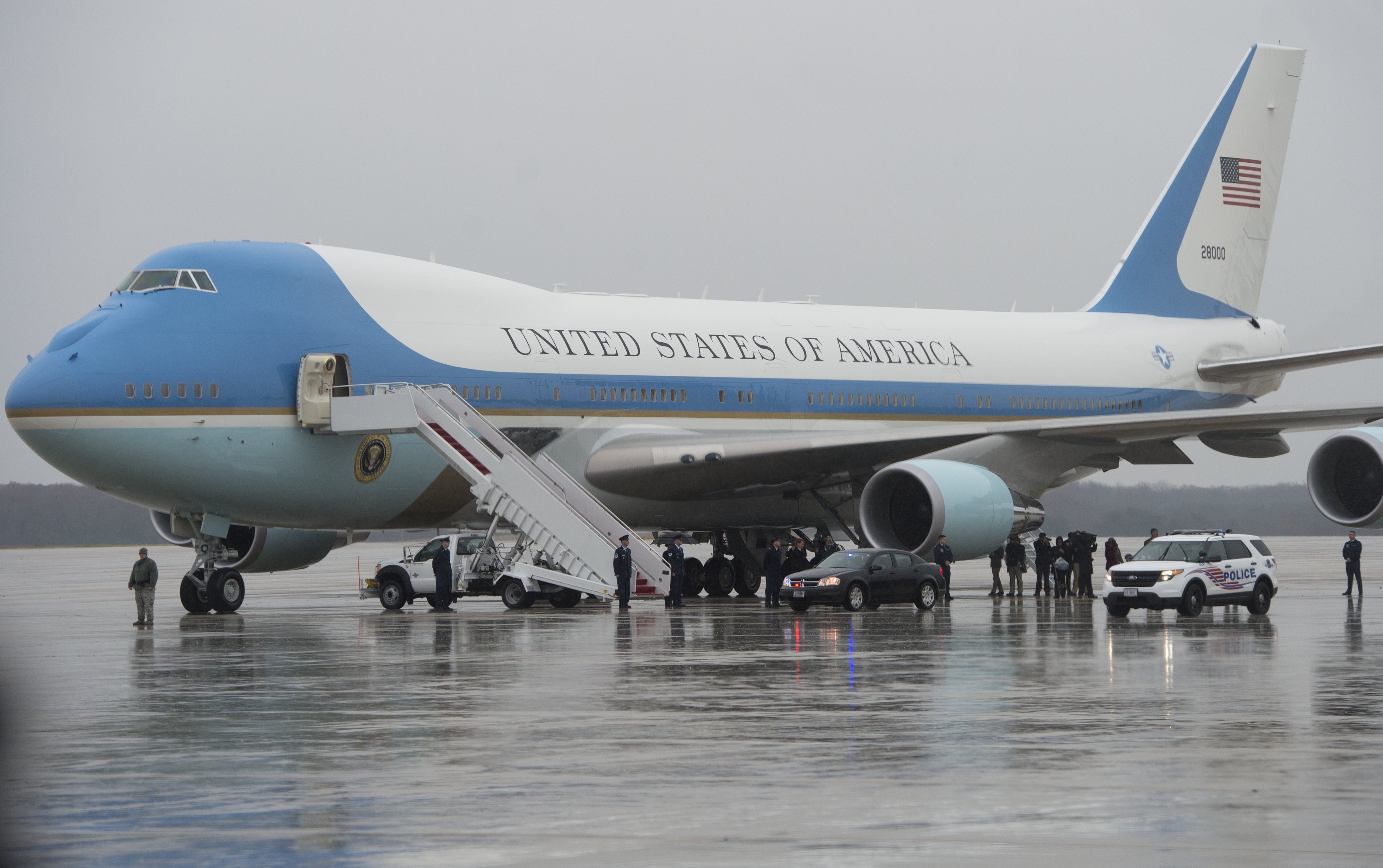 American airline companies will no longer use the Boeing 747 but Donald Trump and his successors will still fly with their Air Force One, based on a Boeing 747-8. Trump had just two new ones ordered /Belga

Almost fifty years after its first flight Delta Airlines has decided to send the last active Boeing 747 used for passenger flights into retirement. The popular airplane, the preferred model by American presidents, made the world a smaller place and also accessible in less than 24 hours. Mass tourism and traveling to exotic destinations came
This content has been archived. Log in or Subscribe to a level that has access to archived content.