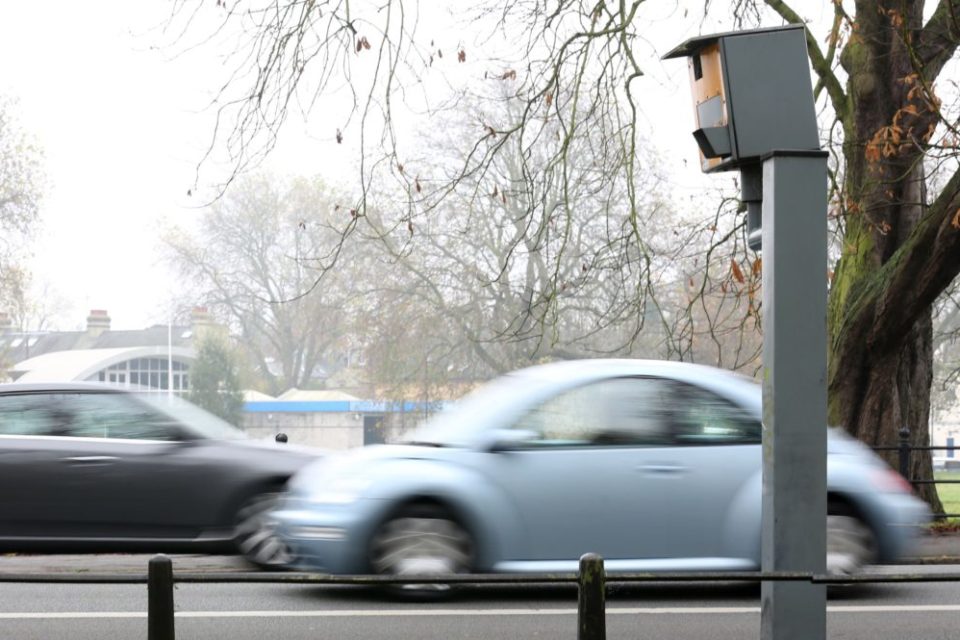 The entire pentagon of the Brussels city centre has become a 30 kph traffic zone  in 2010. Eight years later speeding will finally be controlled and subsequently punished with speed cameras.

During those years politicians pointed to each other when questions were asked about controlling this low speed zone. But now Alderwoman for Mobility Els Ampe has taken initiative.

“We have asked the Brussels State Secretary for Road Safety to implement speed radars in smaller streets, not on the big axes”, says Ampe. “People often drive faster in those narrower streets, a more dangerous behaviour.”

Other zones in Laeken

Els Ampe wants to go further. She has also asked repressive speed radars (not only measuring but also flashing and registering speeding) in four new 30 kph zones in the Laeken commune.

“We want to avoid people taking smaller roads, with the help of their navigation systems. There often are schools on those roads and they are not adapted for heavy traffic or a 50 kph speed limit. Throughout 2018 we also want to install speed bumps and appropriate signals, but speed radars will also be part of it.”

Of course the choice of these locations is no coincidence. “We will start where action committees or individual inhabitants are asking for it for years. Very often these smaller streets are used because big axes are overcrowded and people want to recover lost time”, Ampe concludes.

In total a number of 80 axes and parallel streets will be 30 kph zones, the biggest one outside the above mentioned pentagon in the city centre. 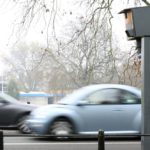