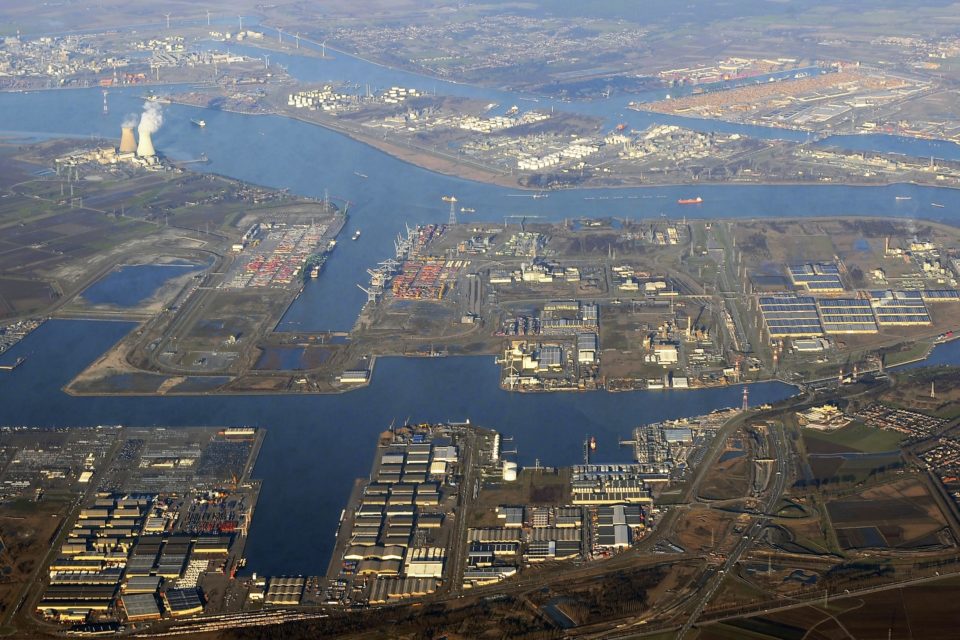 By using sustainably produced methanol, the Port of Antwerp can reduce the total emissions of its production processes /Belga

The Antwerp Port is to invest substantially in an extensive waterbus network by the autumn of this year. The fleet will be extended from two to seven ships and a number of new jetties will be built.
This confirms the intentions first communicated in November by Marc Van Peel (CD&V), Antwerp alderman for the harbour.
Apart from the existing southern route to Hemiksem, there will be connections from the city center and stops along the Albert canal towards the northern part of the harbour. Ferries will have a frequency of every thirty minutes.

Get people out of traffic jams

Goal is to get as much people as possible of the 60.000 working in the harbour out of the daily traffic jams around Antwerp. Companies in the harbour have serious difficulties keeping their staff or attracting new people due to the traffic jams.
“With this new commuting network we build a series of ‘virtual bridges’ over the river Scheldt”, the CEO of the Antwerp Port Company (Havenbedrijf) Jacques Vermeiren says.

From the beginning of March free ‘bicycle buses’ are scheduled to transport employees using a bicycle to the northern part of the harbour via the Liefkenshoek tunnel. The harbour wants to invest in electric charging points for bicycles too.
The harbour also encourages companies to tune existing commuting transport systems to each other. 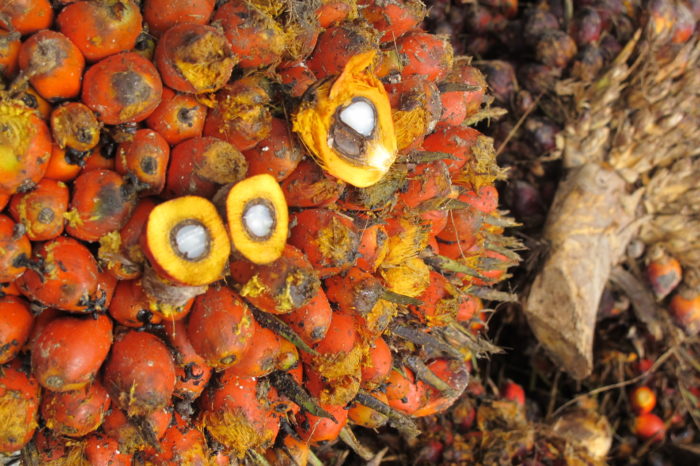 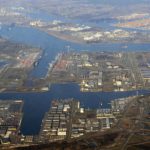