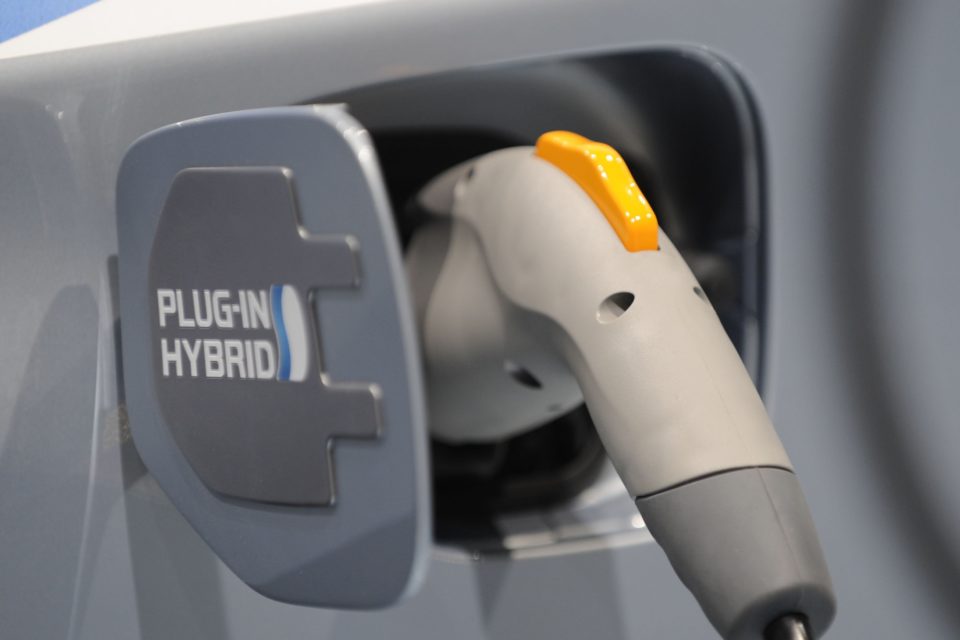 Toyota wants its sales by 2030 being 50% electric and hybrid. It works on new technologies to make electric motors cheaper within the next ten years /dpa

Japanese car maker Toyota announced on Tuesday a new breakthrough in the development of electric motors and more specific in the magnetic materials needed for it. It managed to replace the neodynium that is expected to be very hard to find by 2025, by two more common and cheaper so-called ‘rare earths’ elements.

“Today the magnets used in electric motors are composed for 30% of rare earths, mostly neodynium”, explains one of Toyota’s chief R&D managers Akira Kato. “Even with the most optimistic projections, supply of this rare chemical element will be problematic by 2025.”

Mining these ‘rare earths’ is today a mostly exclusive Chinese business. The Toyota researchers managed to develop a new kind of magnet that reduces the neodynium needed by 20 to 50% by replacing it with with lanthanum and cerium.

The latter, also part of the 17 chemical elements of the ‘rare earths’, are far more abundant worldwide. Prices range from 5 to 7 dollar per kg compared to 100 dollar per kg for neodynium. “The difficulty”, says Kato, “was to keep up the same performance of the motor.” But Toyota says it managed to do this using completely new technology.

This new technology will still need ten years to be refined for usage in electric motors for cars. But Toyota announced earlier in December it wants to realize by 2030 50% of its sales in full electric and hybrid vehicles and wants to make sure it will have access to materials it needs in the future. 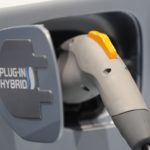