Daimler delivers the ten first full electric eActros heavy trucks to key clients supplying supermarkets in city centres. it will produce the eActros in series from 2021 on /dpa

German car and truck maker Daimler has announced on Wednesday it is to invest the next two years 2,6 billion euro in electrifying its heavy truck division. It’s rolling out a first fleet of ten full electric eActros models to key clients today to carry out serial production by 2021.

The eActros today consists of two versions, for 18 and 25 tons with a range of 200 km. That is considered enough for delivering for a start goods for super markets into city centres. The trucks have eleven battery packs on board with total power of 240 kWh that can be recharged in three to eleven hours. The same packs are built into the Daimler electric buses today.

Among the clients Daimler delivers its first eActroses are the German logistic group Hermes and supermarket suppliers Edeka (Germany) and Migros (Switzerland). In September Daimler already announced the delivery of 500 Fuso eCanter light trucks (7,5 tons) that will go into mass production in 2019.

Between 2018 and 2019 Daimler is to invest some 1,3 billion euro in R&D for its truck division. Some 500 million euro of it will go to electric driving and autonomous driving. 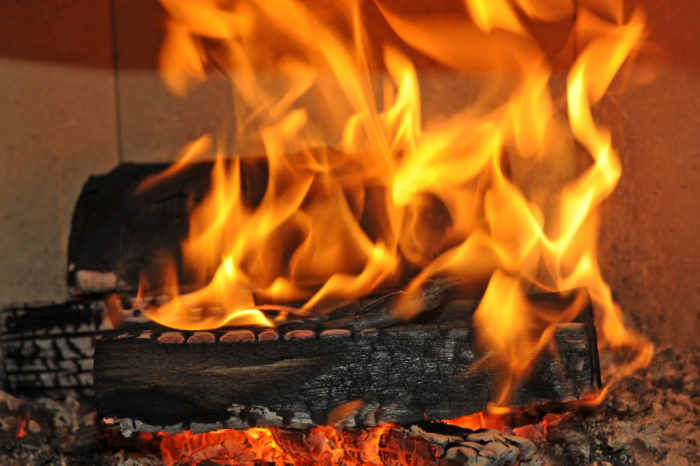 'Wood-burning stoves should get green label' 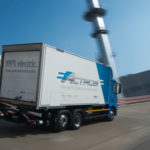