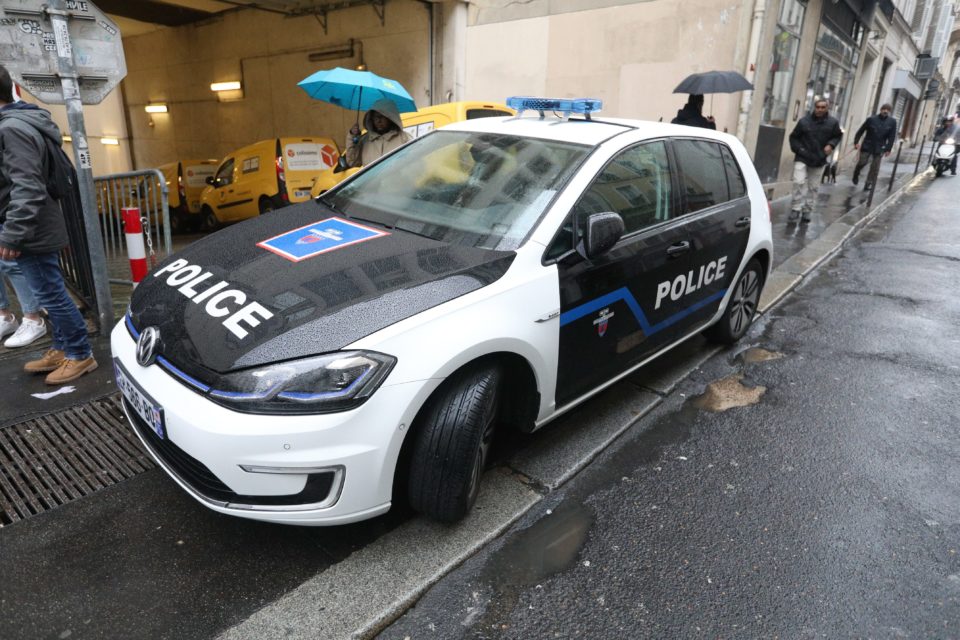 The Paris’ police force is going electric. On Wednesday a fleet of 16 full electric Volkswagen e-Golfs, painted in ‘retro style’, were presented for the police to patrol the French capital’s streets from today on.

Leased for one year

The cars are leased for one year from the German car manufacturer, costing a total of 130.000 euro. Each police district will get an EV, except for three districts that don’t dispose of enough charging stations yet. They’ll get a hybrid version.

“We will evaluate with our police officers on a regular base to see if the cars meet expectations”, says Jean-Loup Chaluleau, deputy director logistics at the Paris police department. “And we will add more vehicles and extend the lease in function of that.”

That no French car brand was chosen for these electric police cars is due to the fact that a range of at least 250 km with four police offers and their heavy equipment on board was demanded, says Chaluleau. “The only French alternative on the market was the Renault ZOE, but it is too small.” 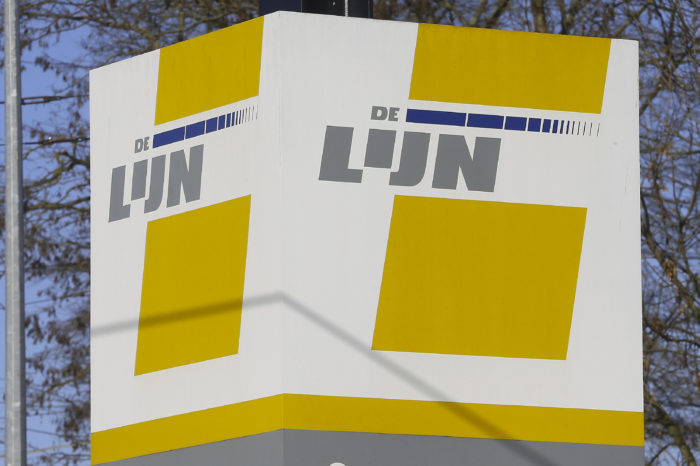 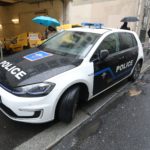