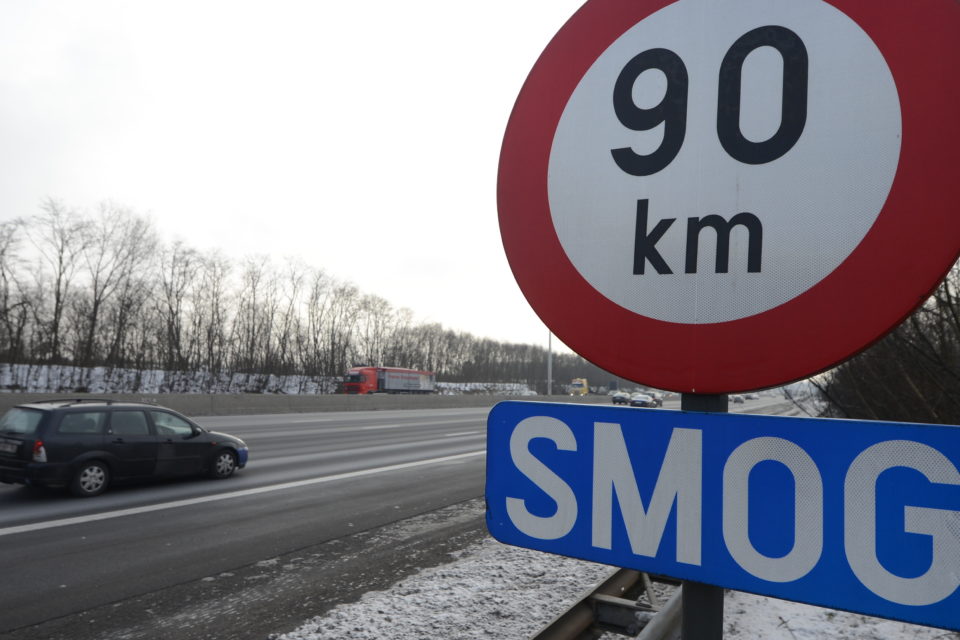 With most of Flemish people living in densely populated areas the number of premature deaths due to air pollution is estimated between 10.000 and 12.000 per year /Belga

The Antwerp University together with the Flemish environmental company VMM (Vlaamse MilieuMaatschappij) and newspaper De Standaard are launching the biggest ‘civil research project ever’ in Flanders with 20.000 volunteers to measure air quality at home. In Brussels a similar initiative was taken.

How bad is the air quality in densely populated Flanders today? Are you better off living on the countryside than in the city? What about people living in all these villages lying along busy traffic axes?

To get a ‘high definition’ image of the air pollution with nitrogen dioxide (NO2) the project CurieuzeNeuzen (‘curious noses’ literally translated) is looking for 20.000 volunteers willing to hang a simple NO2 measuring tube at their window during one month. Candidates (willing to contribute 10 euro) can apply on the newspaper’s website: www.standaard.be/curiezeneuzen.

The results will be combined in a computer model, able to give an idea of the pollution on street level. This was never done before on such a scale. “With 20.000 citizens we can do the work a researcher needs ten years for in one year”, says Filip Meysman from the Institute for Sustainable Development of the UAntwerp.

Flanders has its own network for measuring air quality with 60 official measuring points, but it is not detailed enough to get an idea of air pollution on street level, says Meysman. In densely populated Flanders traffic is the major source for air pollution by particles and NO2.

This air pollution is a silent killer with at a rough 10.000 to 12.000 Belgians dying each year due to lung and hart diseases caused by breathing-in polluted air, being thirteen times more than casualties in traffic.

Lung and asthma specialist at the Ghent University Hospital Guy Brusselle sees a clear relation between the air quality in Flanders and the number of lung diseases. Before examining his patients, he checks the site of Ircel (Intergewestelijke Cel voor het Leefmilieu) for the air quality measuring results for particulates, NO2 and ozone.

After this he measures the lung function of the patient. “On days with average or bad air quality we see 10 to 15% less lung function even with healthy people. It is also obvious with my asthma patients or patients with lung diseases”, Brusselle says.

Research confirms what Brusselle sees every day. Twenty pro cent of lung cancer patients in Flanders are non-smokers. “This is due to air pollution. It’s clear too that pollution causes asthma. More than 1 million Belgians are diagnosed with it.”

Brusselle says he is worried: “I’m seeing too many people who wouldn’t be here at the hospital if air quality was better. Lung or asthma patients who spend the winter in Spain are remarkably better off than those staying in Belgium.”

Nitrogen dioxide (NO2) is formed by combustion in diesel engines. Whether the toxic NO2 itself is damaging or rather an indicator for other components in air pollution like soot, black carbon or ultra-fine particles (PM2.5) is still debated.

“But in fact it doesn’t really matters”, says Ben Nemery, internationally renowned specialist in air pollution. “It’s hard to find the most dangerous element. Air pollution works like an orchestra in which all components boost each other.”

This month Belgian cardiologists Marc Claeys (UZ Antwerp) and François Argacha (UZ Brussels) showed there is a clear link between NO2 and heart attacks, as was analyzed in a group of 11.400 patients having had a severe heart attack between 2009 and 2013.

The European Environmental Agency is explicitly talking about ‘NO2-deaths’ relating to people dying prematurely by the effects of NO2. In Belgium this group was estimated 1.870 in 2014. The problem was underestimated for a long time, but with Belgium being a ‘diesel country’, researchers see more and more evidence. 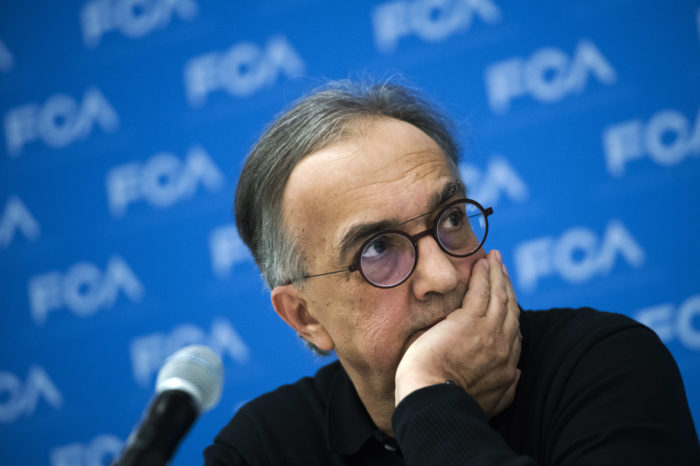 Fiat Chrysler wants to stop production of diesel cars by 2022 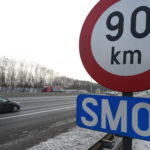