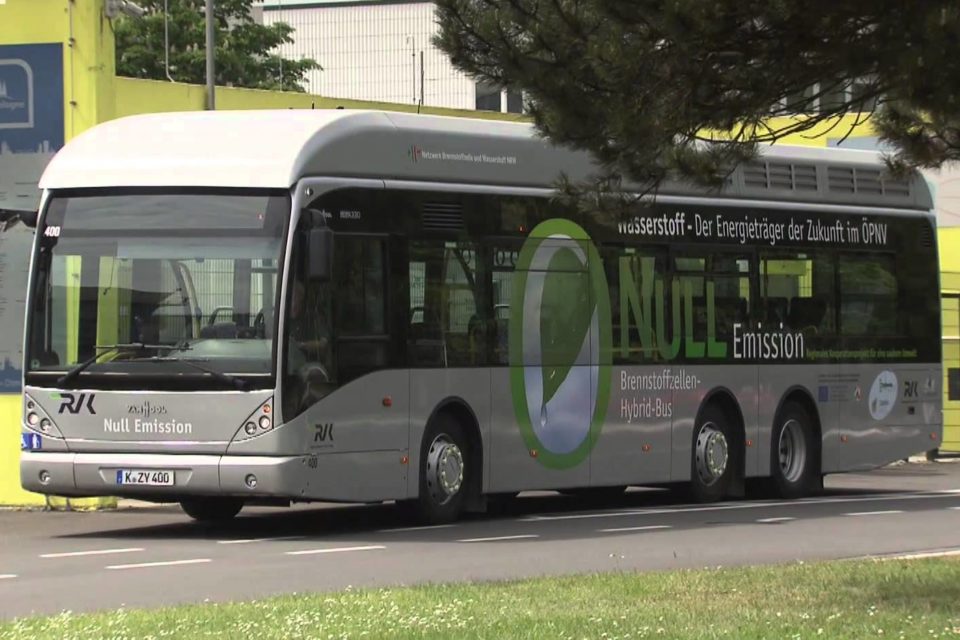 Belgian bus and coach builder Van Hool is to deliver 40 hybrid hydrogen buses to the cities of Cologne (30) and Wuppertal (10). The buses will be built at the factory in Koningshooikt (Belgium) and put into service in spring 2019.

“Hydrogen buses have a high added value and are of the utmost importance for the production unit in Belgium”, topguy Filip Van Hool says. “This unique order is a serious boost to the hydrogen technology for buses for public transport.” At Van Hool Belgium some 3.500 people are employed today.

The city of Cologne has already been testing two Van Hool hydrogen buses since May 2014. The 12 metre long buses have a hybrid propulsion system and use batteries and a hydrogen driven fuel cell too. The 38 kg hydrogen fuel reserve gives it an operational range of 350 km. 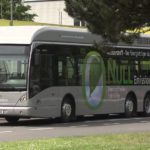